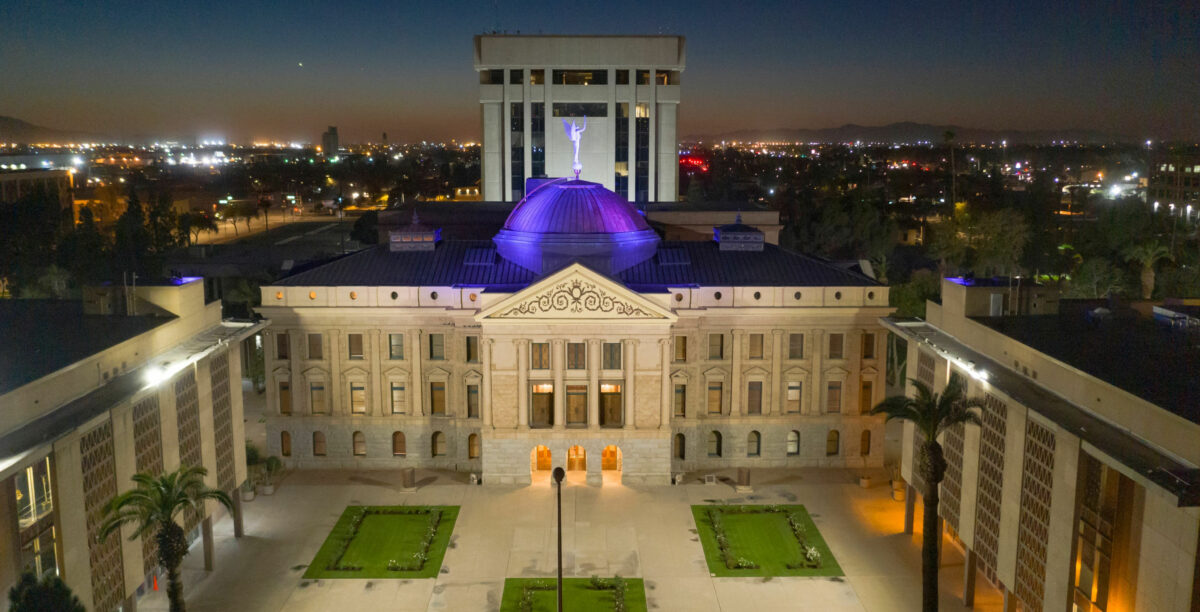 When the Supreme Court’s decision on Roe v. Wade was leaked weeks ago, there were plenty of predictions as to the madness that would follow such a ruling.

This is, after all, one of America’s most hotly-debated topics, and an emotional one as well.  This had pundits and others suggesting that some serious violence could be coming to America, and their prediction appears to be fairly accurate…except that no one had “insurrection” on their Bingo card.

Pro-abortion rioters attempted to storm the Arizona capitol building in Phoenix while the state’s senate was in session.

Pro-life Republican state Senator Kelly Townsend, who was inside the senate building, tweeted members of the Senate were “being held hostage inside the Senate building.” Townsend said during one period the senators could “smell teargas and the children of one of the members are in the office sobbing with fear.”

“I expect a J24 committee to be created immediately,” she added.

Several lawmakers had evacuated to secure tunnel areas during the violence, allowing police to disperse the insurrectionists.

Things got pretty hairy at one point…

“Troopers deployed gas outside the Senate building after protesters attempted to break the glass,” the Arizona Department of Public Safety stated. “The crowd then moved to the Wesley Bolin Plaza where some monuments were vandalized. Gas was deployed again to disburse the crowd.”

There have been a vast number of pro-abotion protests in recent days, and many more planned for the weeks to come.

Why were people not being arrested??? Terrible.

If government thought the Jan 6th rally was bad watch their reaction on this decision by SCOTUS.