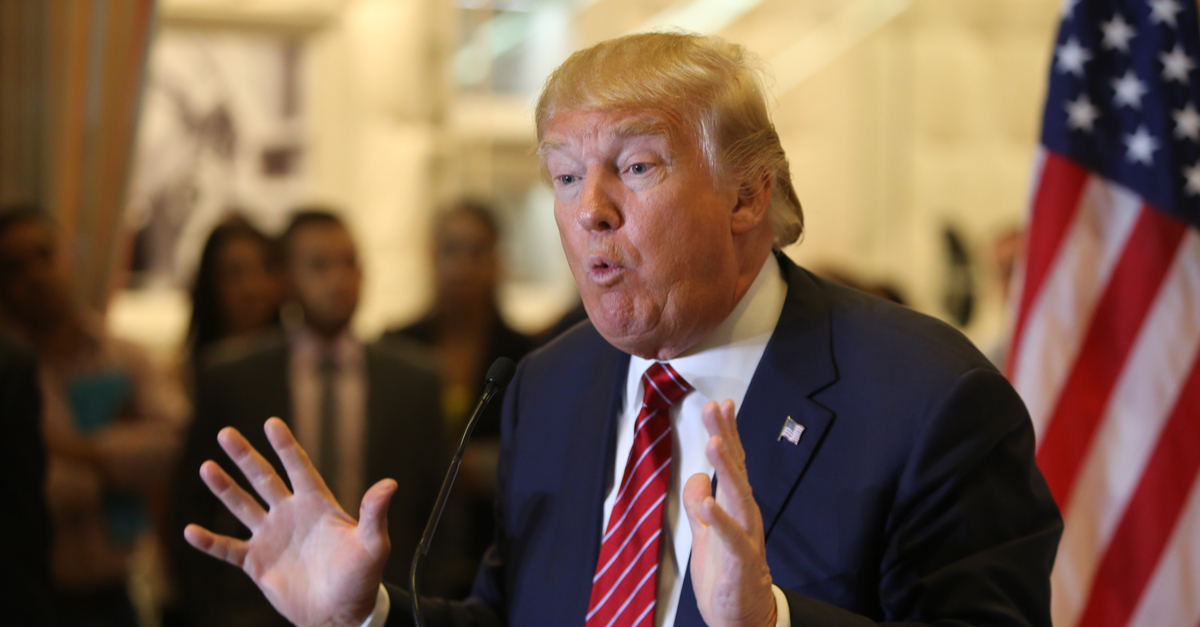 As the 2022 primary season continues to march the American electorate ever closer to whatever mess awaits us in November, there are plenty of subterranean feats of influence that the politically-minded are paying attention to.

Perhaps the most interesting of these clandestine conflicts have involved former President Donald Trump who, barring any unforeseen legal issues, will almost certainly find himself the Republican nominee for President in 2024.

The former Commander in Chief has already exerted his quasi-authority over the Republican Party in a number of vicarious primary victories, in which candidates that he’s endorsed have gone on to win their individual contests.

But now, a new test of his influence is on the horizon, as Trump asks the House GOP to put an end to a piece of gun control legislation that’s headed their way from the Senate.

Former President Donald Trump is calling on House Republicans to vote against an 80-page gun control bill poised to pass the Senate this week.

Mr. Trump, in a statement on his Truth Social site, said the measure “will go down in history as the first step in a movement to TAKE AWAY YOUR GUNS.”

“Republicans, be careful what you wish for!!!” Mr. Trump said.

The NRA and other gun lobbying organizations have been vehemently opposed to the bill, but the Democratic lawmakers responsible for it have been riding a serious wave of emotional support for gun control after the massacre at Robb Elementary School in Uvalde, Texas just weeks ago.