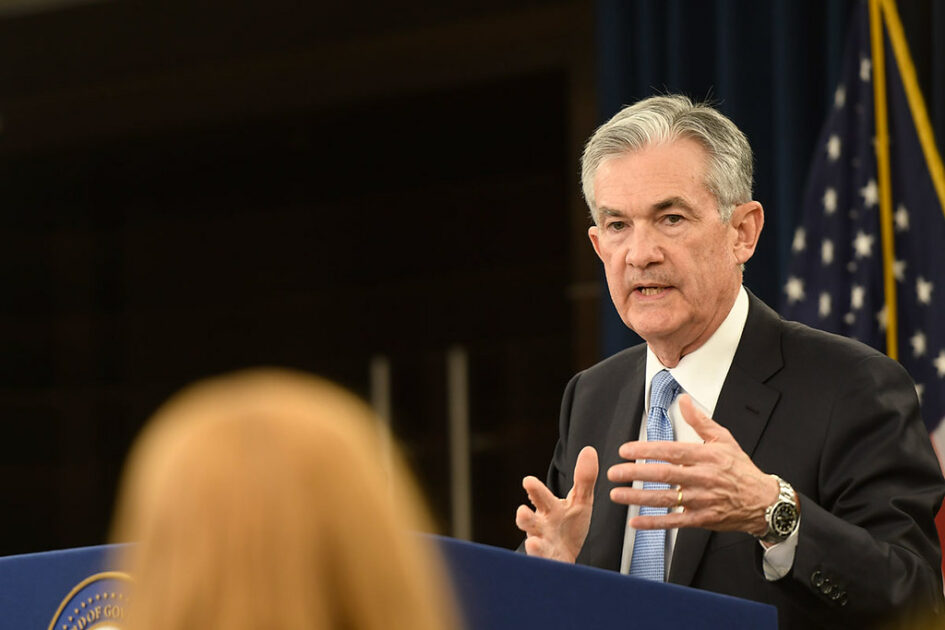 The following article, Jerome Powell Refuses to Rule Out Recession in Stunning Admission , was first published on Flag And Cross.

If there is one thing that we know about the Biden White House, it is that they’re not all that fond of getting ahead of problems.  To be fair, they haven’t been terribly swift in the reactionary position either, but when it comes to thing like the economy, if you’re reacting to it you’re already too late.

And that is precisely the predicament that Biden’s Federal Reserve Chair Jerome Powell has found himself in today, after his organization has taken a worrisome step toward possible recession.

Federal Reserve Chairman Jerome Powell conceded on Wednesday that the Federal Reserve’s battle to bring down inflation could trigger a recession.

“It’s certainly a possibility,” Mr. Powell said Wednesday during the first of two days of congressional hearings. “We are not trying to provoke and do not think we will need to provoke a recession, but we do think it’s absolutely essential” to tame inflation.

But even that take was fairly soft for some experts…

Inflation has been running at the highest rate in 40 years and has proven to be more widespread and more persistent than Fed officials initially thought. Past episodes in which the Fed tightened monetary policy to tame inflation have typically resulted in a recession. Hopes that the outcome could be different thins time—that the Fed might achieve a so-called “soft landing”—have been fading among experts.

In an op-ed for Bloomberg, former New York Fed chief Bill Dudley wrote that a recession is “inevitable.’

“If you’re still holding out hope that the Federal Reserve will be able to engineer a soft landing in the US economy, abandon it,” Dudley wrote. “A recession is inevitable within the next 12 to 18 months.”

The Biden economy has been a rollercoaster for many Americans, particularly as unprecedented gas prices and runaway inflation convalesce into the jittery consumer outlook we face today.  And, should summer’s travel season be impacted by this downturn, the snowball could pick up some speed heading downhill toward the holidays.