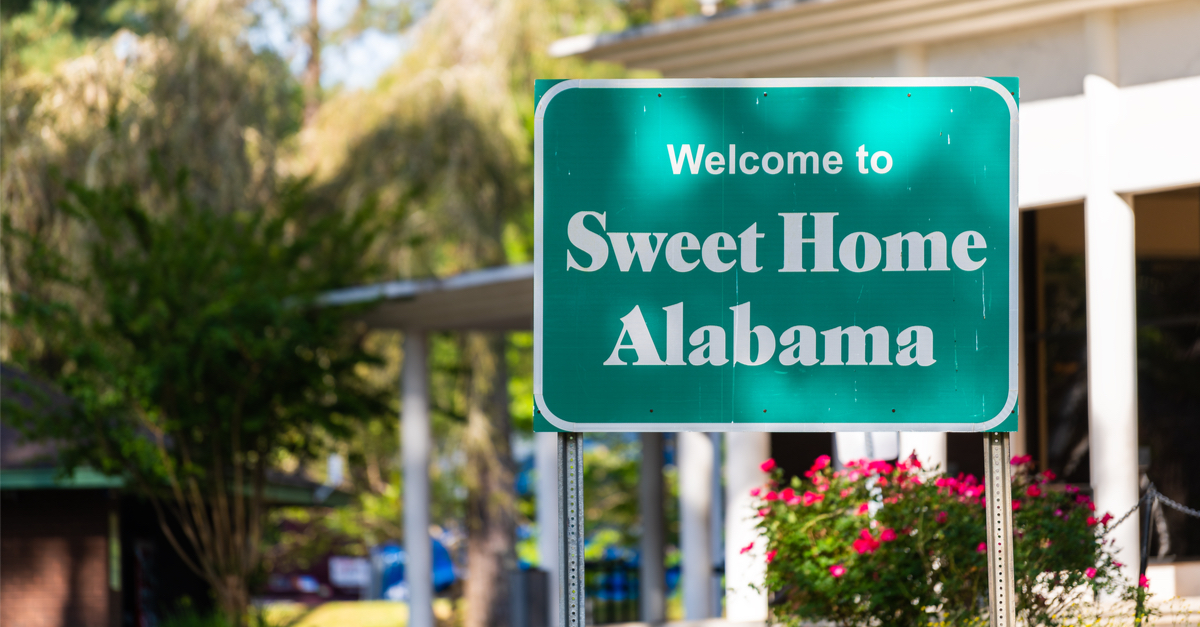 As our nation continues to speed down the tracks, toward whatever inevitable collision that the 2022 midterms are set to bring us, there are but a few major questions left to be answered.

The most formidable, of course, is what influence Donald Trump may have on the various races involved, and whether or not this will somehow turbocharge his chances at returning to the White House in a few years’ time.

In Alabama this week, we received a resounding confirmation of the power of his endorsement.

The race to succeed Shelby, who is retiring, had flummoxed former President Donald Trump, whose early endorsement of Brooks was consistent with what had been a close political alliance.

The vicarious victory was made all the more impressive by the circumstances of the situation.

But Trump soured on Brooks, who had expressed a desire to move on from the 2020 election that Trump continues to falsely claim he won. Brooks, once an early favorite in the race, saw his poll numbers decline, and Trump withdrew his endorsement. Brooks ultimately rallied to earn a spot in the runoff against Britt, but she had long since become the GOP front-runner. Trump eventually endorsed herless than two weeks ago.

Trump’s endorsement record in the 2022 primaries has been rather impressive, with on a few notable slip-ups – the most poignant having come in the Georgia governors’ race.