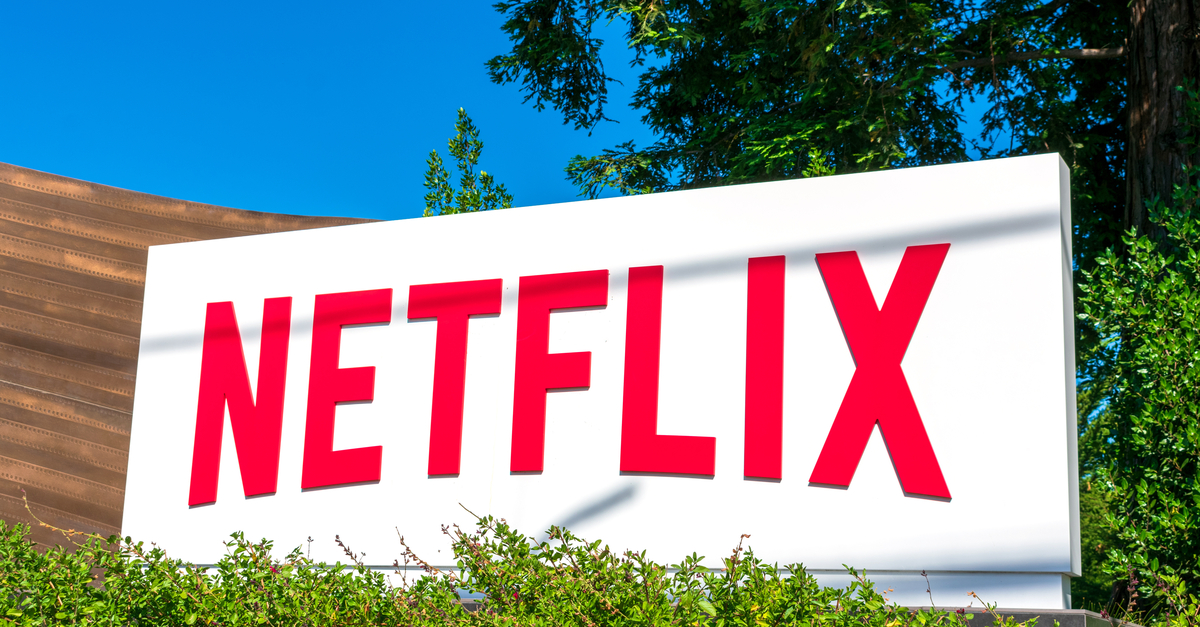 Two actors in a Netflix series about a boy who is the returned Jesus Christ were killed last week in an accident in Mexico.

Six other members of the cast and crew of “The Chosen One’” were injured when the van in which they were riding crashed near Mulege on the Baja California Sur peninsula.

The crash took place Thursday, The Associated Press reported, citing local media accounts that said the van flipped over after going off the road.

The accident led to a pause in filming the Netflix series, the entertainment news site Deadline reported.

Prior to the accident, the crew had been working in the area of Santa Rosalia in the Mexican state of Baja California, the AP reported.

Netflix sums up the plot of “The Chosen One” as, “A 12-year-old boy learns he’s the returned Jesus Christ, destined to save humankind. Based on the comic book series by Mark Millar and Peter Gross.”

Amazon describes “American Jesus,” the graphic novel the movie is based on, by saying the boy “can turn water into wine, make the crippled walk, and, perhaps, even raise the dead! How will he deal with the destiny to lead the world in a conflict thousands of years in the making?”

The Baja California Department of Culture identified the two actors killed in Thursday’s crash as Raymundo Garduño Cruz and Juan Francisco González Aguilar, the AP reported. Both men are adults.

As noted by Fox News, there is also an unrelated Netflix series by the same name. That show tells the story of three doctors who bring a Zika vaccine to a remote region in South America known as the Pantanal.

In May, Millar had praised the progress of the series, according to Metro.

“The development for ‘American Jesus’ is coming along beautifully in the talented and capable hands of Everardo Gout and Leopoldo Gout,” he said, referring to the director of the series and its producer.

“I’m blown away by the creative choices that Netflix has allowed us, and particularly since this series will feature Spanish and English dialogue,” he said.

Regardless of what language, for many devout Christians, the series theme is blasphemous on its face. The return of Jesus is foretold in the Bible, Acts 1:11, and it is not described as a 12-year-old boy who finds himself in possession of magical powers.

In the verse, the disciples have just watched Jesus’ ascension into heaven when two men in “white apparel” appear to tell them Jesus will return “in the same way you have seen him go into heaven.”

However, according to the website Christianheadlines.com, however, Millar, who is described as Catholic, said the book was “very reverential.”

“Sometimes you get stories about religion, mainly to attack religion. It’s something that if you’re a Christian, you won’t be happy about. So the ‘American Jesus’ comic is something Catholics would like,” he said.