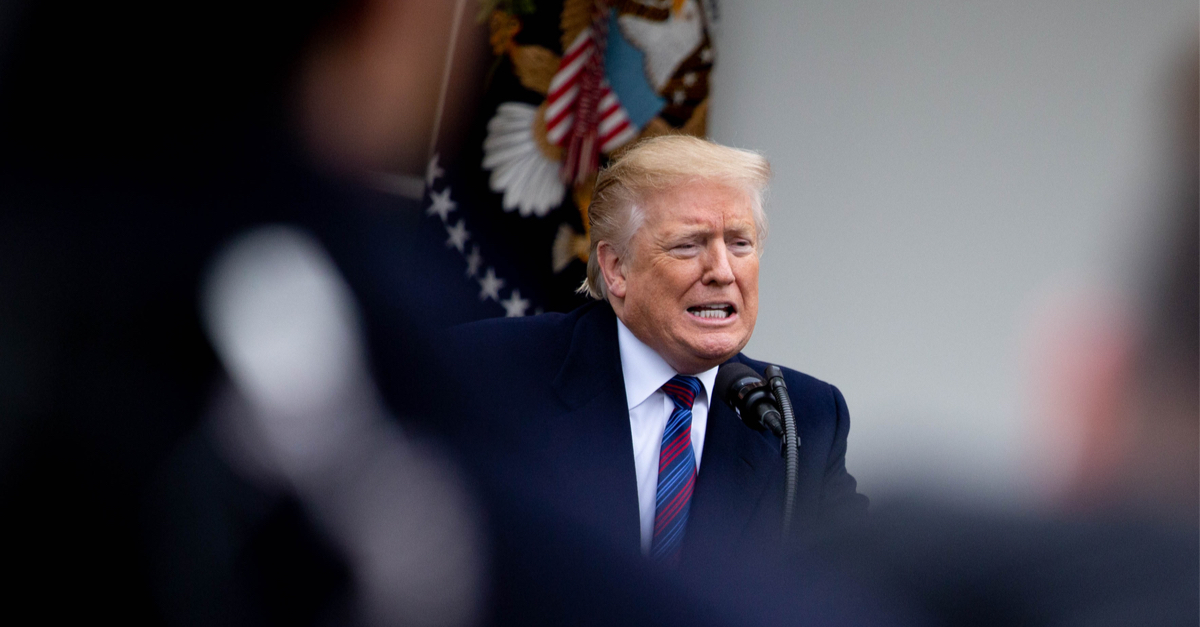 The following article, Poll Shows American Support for Charging Trump Over J6, was first published on Flag And Cross.

The work of the January 6th select committee has been ongoing for some time, and all the while it has been slipping and sliding backward into the Hollywood-style antics that the Democratic Party has long been known for.

At the onset of their investigation, the group pleaded with the nation to take them seriously.  They told us that this would not be just a third impeachment of Donald Trump, and that they would be focusing on the bigger picture, outside the confines of the White House on that fateful day.

Instead, we’ve been treated to a massive swatch of infotainment, dramatically compiled and directed in part by a former ABC television executive.

And, according to a new poll, it seems as though all of the smoke and mirrors might be working.

With the first full week of hearings for the House select committee’s investigation into the Jan. 6 attack on the U.S. Capitol now complete, nearly 6 in 10 Americans believe former President Donald Trump should be charged with a crime for his role in the incident, a new ABC News/Ipsos poll finds.

Six in 10 Americans also believe the committee is conducting a fair and impartial investigation, according to the poll.

In the poll, which was conducted by Ipsos in partnership with ABC News using Ipsos’ KnowledgePanel, 58% of Americans think Trump should be charged with a crime for his role in the riot. That’s up slightly from late April, before the hearings began, when an ABC News/Washington Post poll found that 52% of Americans thought the former president should be charged.

And it gets even more interesting…

An ABC News/Washington Post poll that asked a similar question days after the attack in January 2021 found that 54% of Americans thought Trump should be charged with the crime of inciting a riot.

President Trump has already been acquitted of “inciting” the insurrection during his second impeachment trial; a fact that will undoubtedly be revisited should this committee someone find themselves above that precedent.