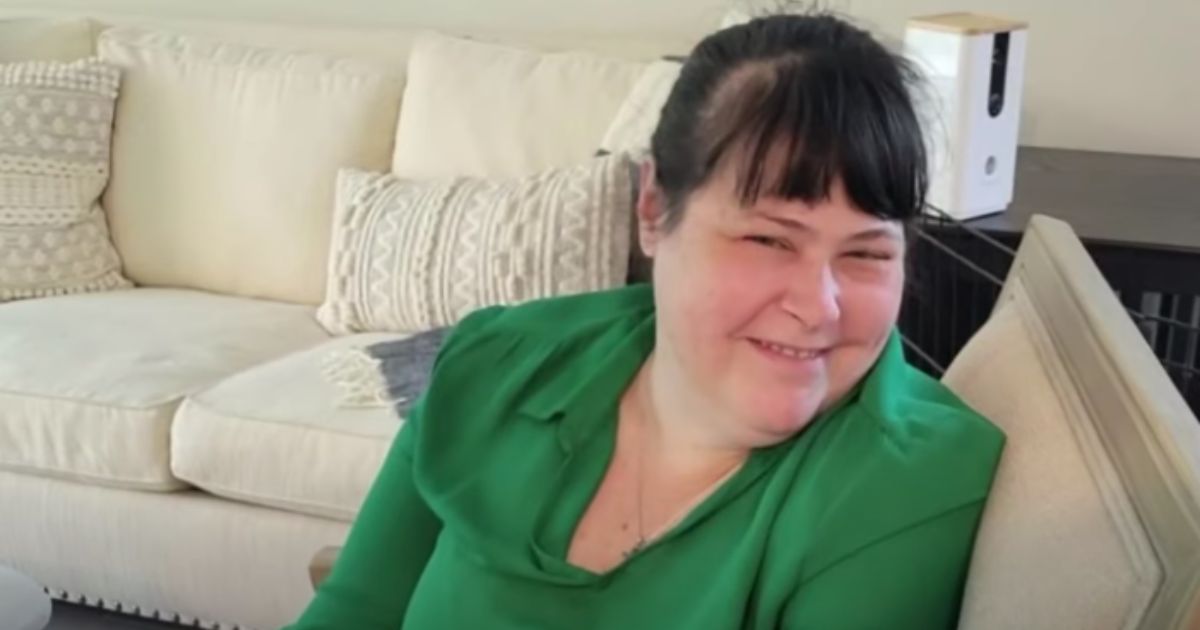 The following article, Good Samaritan Killed While Trying to Help Stranded Car Accident Victim: 'It Shows Her Character', was first published on Flag And Cross.

A family and community are grieving after the loss of 46-year-old Courtney Stockton, who stopped early one morning to help a stranded motorist and ended up sacrificing her life.

It was just after midnight on Monday in Jacksonville, Florida, when something happened between two cars on the Southside Connector coming from the entrance ramp of Trednick Parkway.

At first, authorities thought the incident was a hit-and-run, but after further investigation, they believe it was the result of road rage or a similar circumstance, though they do not have a description of the other vehicle involved, according to WJXT-TV.

Whatever the cause, a truck ended up spinning around and then disabled, facing the wrong way on an inside lane.

Seeing the truck facing oncoming traffic, Stockton got out to help the driver, who turned out to be a 22-year-old man from Texas. She left her own car on the road.

They were both standing next to his truck door when an oncoming car hit the disabled truck. The driver couldn’t see either car and ran into the truck head-on, causing it to hit both the truck driver and Stockton.

The driver spun out. She was wearing a seatbelt, but had to be rushed to the hospital in serious condition.

The young truck driver was also rushed to the hospital in critical condition.

Stockton died on the scene.

Another driver almost crashed into the wreck that night and told reporters that it was nearly impossible to tell that anyone was stopped on the road.

“My first reaction was I just wished there was more of an indication that the area was blocked off because I could have hit somebody,” Brian Hatten said.

“I wish there was more indication that the road was blocked off.”

While the identity of the good Samaritan was not known at first, she was later identified by her family. Stockton’s aunt, Kim Kestner, said that the whole thing was a tragedy.

“It shows her character,” Kestner said. “She, she — stopped to help somebody. She was so special, Courtney was, I mean … I’m sorry. It’s just, it’s a tragic… She was 46. And the young man she stopped to help was only in his 20s.”

To make matters worse, Kestner and Stockton’s mother had to do quite a bit of legwork before they could claim her personal belongings or her body. They had to go to Stockton’s apartment in Arlington, Texas, to get her birth certificate and prove her identity.

“Our dilemmas were every — all her possessions, her wallet, her phone and everything was with Florida Highway Patrol, so we had to prove — and I had to find a birth certificate or a passport, and I just got it from her apartment,” Kestner said.

“I’m a firm believer that God will get us through this.”

Stockton was also the assistant manager at Chart House Restaurant. On Tuesday, the whole restaurant was closed to allow staff the space to grieve.

The family said that Stockton’s memorial will be held on Saturday at St. Luke’s Catholic Church in Middleburg, Florida.

Meanwhile, Kestner has a request for the person who started the whole ordeal.

“They just need to contact the Florida Highway Patrol,” she said. “It’s not worth, just… if you were drinking, if you were on drugs, whatever, just come and just, you know, fess up.

“You’ll always be looking over your shoulder if you do not.”