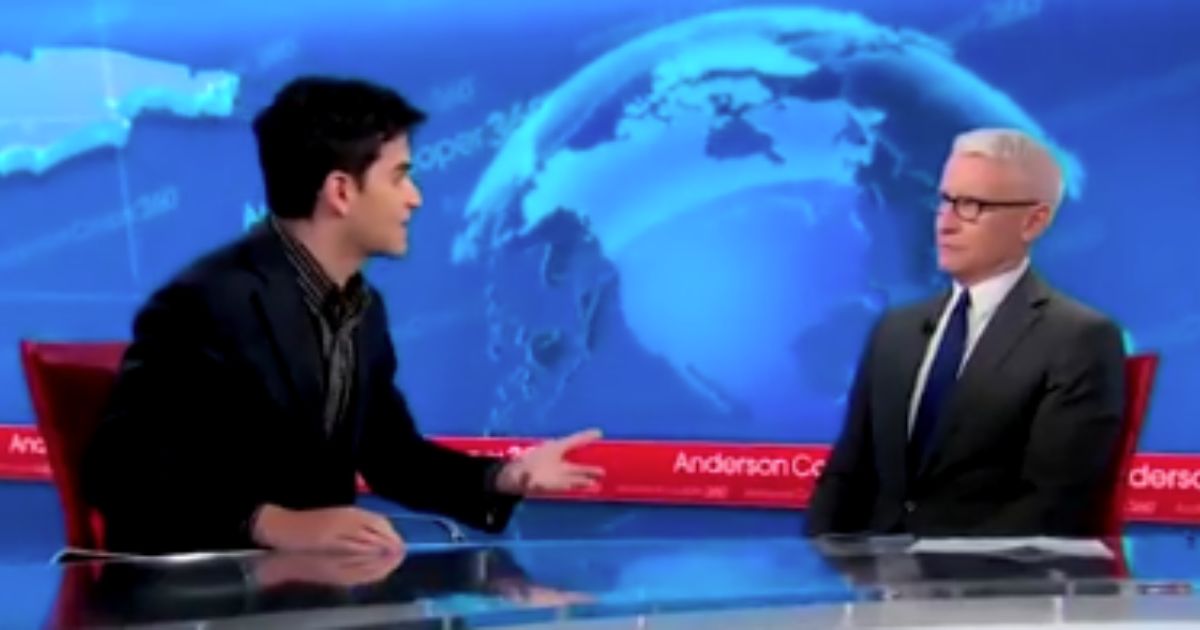 A CNN senior data reporter admitted that public discontent on inflation and the economy had landed Biden in a historically precarious political position.

“This is the worst consumer sentiment ever measured by the University of Michigan, going all the way back since 1952,” Enten said bluntly.

Enten referenced the crippling inflation that cost Carter reelection in 1980, warning that Biden could go down the same path unless he improves the economy.

“And how does President Biden’s performance rate?” the left-wing host asked.

“The answer is awful. I’ll compare it to Carter at this point in his presidency,” Enten continued.

“Look at the disapproval rating Joe Biden has on inflation right now. It’s over 70 percent,” Enten pointed out that Biden’s rating is worse than Carter had.

“When you’re doing worse than Jimmy Carter’s doing in the minds of Americans on inflation, you know that they’re holding you responsible for the conditions that are currently on the ground that are hurting Americans in their pocketbooks.”

Enten admitted that the Americans trust the Republican Party far more to deliver solutions on inflation.

CNN: Americans say inflation is their most important issue, and they overwhelmingly trust Republicans more on inflation than Democrats.

“The best Republican position on the generic congressional ballot basically of all time” pic.twitter.com/i0NOkUjYZ3

Biden has insisted on a “Putin’s price hike” excuse for the economic woes blighting his presidency.

Enten emphasized that Republicans currently hold the best generic ballot lead over Democrats since 1938, a polling statistic that could foreshadow a red wave for this year’s upcoming midterm.