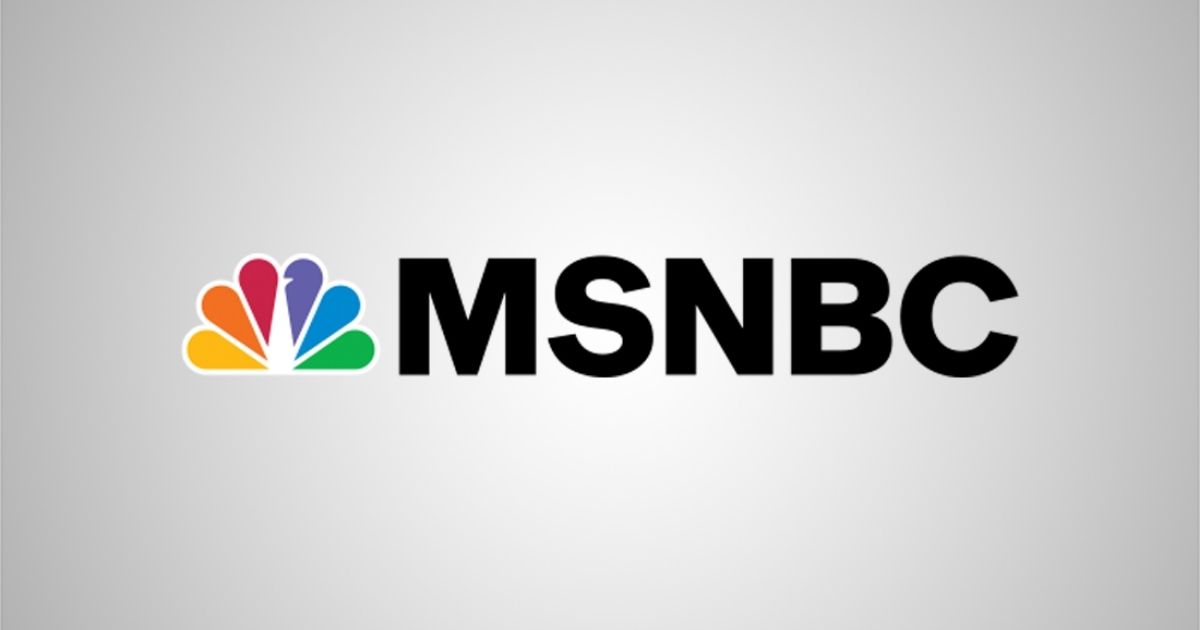 It should surprise no one to hear that there is hypocrisy in American politics, as this has been a staple of the modern climate in Washington DC for decades on end.  We’ve become so accustomed to it that we’re no longer shocked or saddened by it.  It is just, unfortunately, par for the course.

And so, as the January 6th select committee exploits their power, (and their primetime, television-executive-produced hearings), for the purported purpose of protecting “free and fair elections”, one MSNBC analyst is now suggesting that all of the GOP is tainted; so much so that any victory they claim in 2022’s midterms could “end” our democracy as we know it.

MSNBC political analyst Cornell Belcher said Wednesday on MSNBC’s “Deadline” that if Republicans win majorities in the 2022 midterms, we would “lose democracy.”

Belcher said, “Whether or not Trump endorses these Republicans or, you know, he’s backing them is moot because they all propagate the big lie. The big lie now is larger than Trump. It’s bigger than Trump. The big lie right now really is about fear. It’s about being replaced. It’s about the other. It’s about losing power, and so record, regardless of whether they are backing or being endorsed by Trump or not, across the board, you have these Republican candidates who are propagating the lie, and the lie is basically rooted in this fear of losing their country.”

He continued, “2022 is going to be the most consequential election of our time. As the reporting has shown, you’ve got hundreds of these people who are literally running on the idea this I’m going to overturn an election if it doesn’t go our way.”

Then came the absurdity in full:

He added, “We have a republic if we can keep it. I think in 2022, we’re going to answer Ben Franklin’s refrain whether or not we can keep this republic. If Republicans do win this election, I think to Dowd’s point in 2024. We’re going to lose democracy.”

If the left side of the aisle would like to ever be taken seriously again, they’re going to have to choose between this “free and fair” election crusade and their belief that the GOP is somehow undermining democracy as we know it, as both sentiments cannot be simultaneously true.

Then it’s a good thing the US is not a democracy.

Lose the democracy and keep the representative republic.

Democracy as Visioned by Democrats is simply Socialism in Drag! It does not adhere to the Constitution or the Bill of Rights, but adheres strictly to the Communist Manifesto!