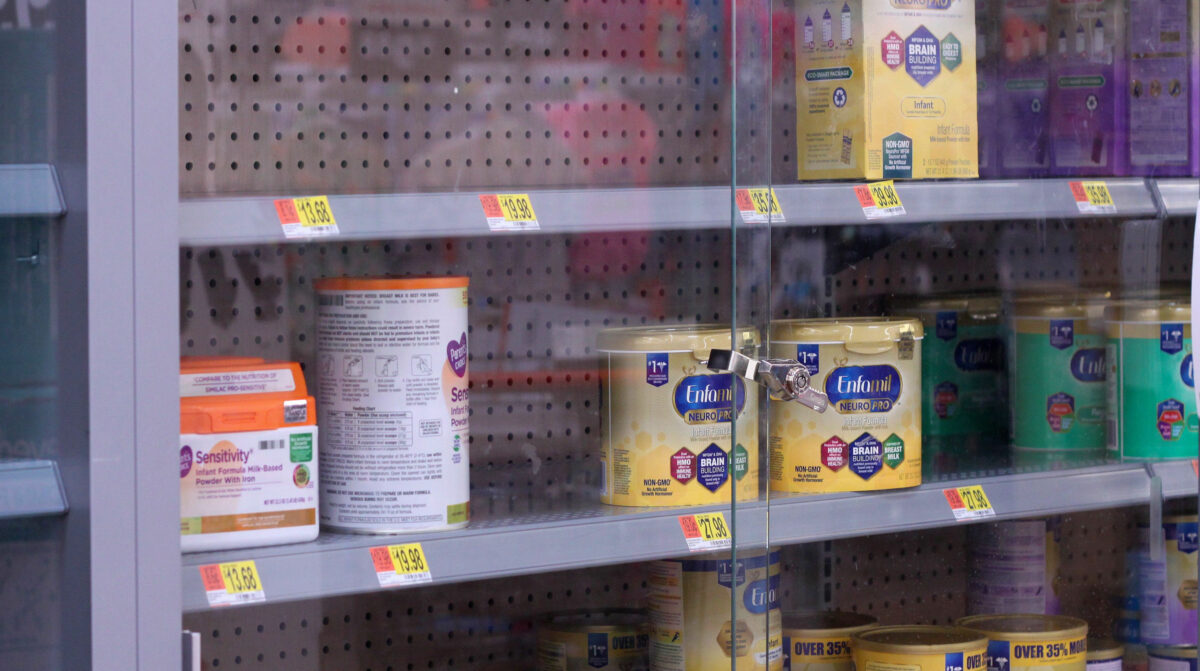 Things are tough in America today, and in a number of disparate and disturbing ways.

First and foremost, there is the horrid economic situation being mismanaged by the White House.  Inflation is squeezing Americans in terribly brutal ways, with consumer prices raising across the board at an unsustainable rate.  Gasoline is more expensive than it has ever been, the stock market is crashing as we speak, and the supply chain is crumbling beneath the fiscal pressures of it all.

One such indicator of trouble has been a shortage of baby formula from coast to coast.  Now, just as some normalcy was set to arrive in this regard, another major setback…

Baby formula “production and distribution” at Abbott’s plant in Sturgis, Michigan, will likely be delayed “for a few weeks” after flooding Monday has led to setbacks, the company announced Tuesday.

The plant had only resumed baby formula production on June 4, following a months-long delay stemming from a voluntary recall after complaints that four infants who had consumed products manufactured at the plant developed bacterial infections, Breitbart news previously noted. Abbott’s recall and the Food and Drug Administration (FDA) and Centers for Disease Control (CDC) investigations that coincided contributed to the nationwide baby formula shortage that has left frantic parents struggling to feed their infants for months.