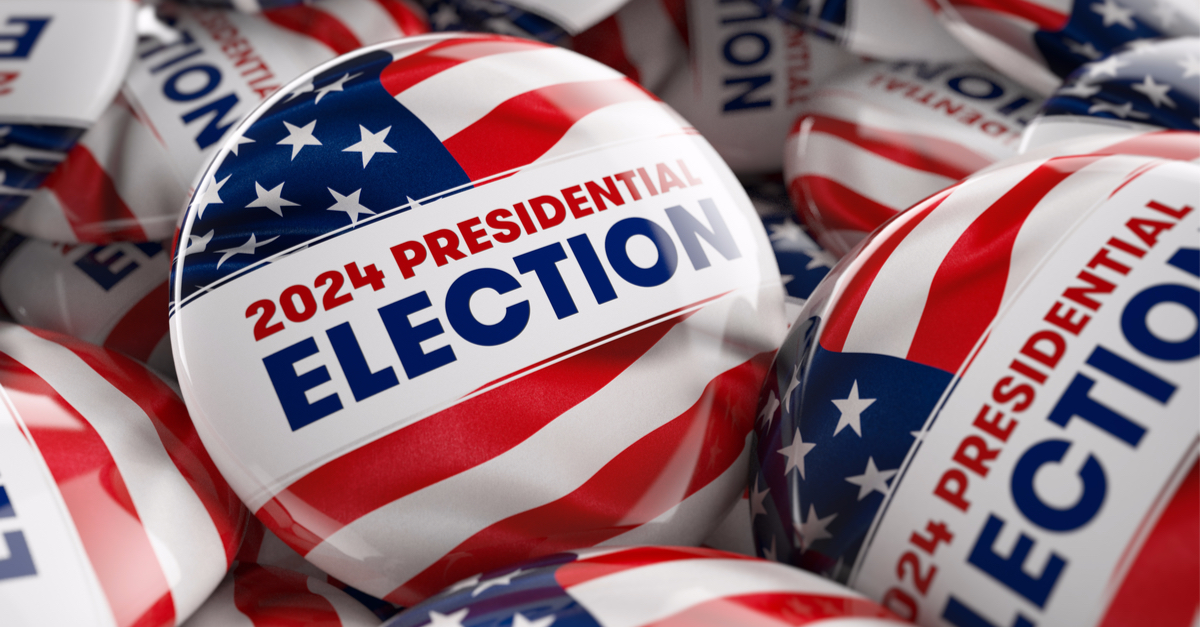 As President Joe Biden mulls a possible run for re-election in 2024, Democrats seem to be somewhat divided on their opinions of that idea. In a recent interview, a former Barack Obama strategist exposed a massive drawback Biden could face.

Speaking to The New York Times, David Axelrod said Biden’s age could be an issue for his chances of winning a second term.

“The presidency is a monstrously taxing job and the stark reality is the president would be closer to 90 than 80 at the end of a second term, and that would be a major issue,” Axelrod, who played a key role in both Obama presidential campaigns, told the Times.

“Biden doesn’t get the credit he deserves for steering the country through the worst of the pandemic, passing historic legislation, pulling the NATO alliance together against Russian aggression and restoring decency and decorum to the White House.

“And part of the reason he doesn’t is performative. He looks his age and isn’t as agile in front of a camera as he once was, and this has fed a narrative about competence that isn’t rooted in reality.”

Much of what Axelrod said is patently ridiculous. Biden’s presidency has been a disaster, and the suggestion that he deserves credit for running the U.S. into the ground is ridiculous.

The COVID-19 vaccine was developed under former President Donald Trump, and his Operation Warp Speed provided a clear plan for its rollout. By the time Biden took office, the economy was already recovering from the artificial downturn caused by lockdowns.

As far as “decency and decorum,” Biden hasn’t done so great on that front either. On Friday, he discussed getting angry enough to “pop” his political opponents in the same week a man was arrested with various weapons outside Supreme Court Justice Brett Kavanaugh’s house and reportedly admitted he planned to assassinate Kavanaugh.

One thing Axelrod was correct about is Biden’s old age. But contrary to the way he characterized it, this is not a false narrative. It is reality.

Biden has repeatedly demonstrated his declining mental state in front of national audiences. In one of the latest examples, he appeared to make up a word that sounds like “jesheredaman” while speaking to late-night host Jimmy Kimmel.

In another gaffe last month, Biden began speaking gibberish during a speech about inflation.

“The number one threat is the strength, and that strength that we’ve built is inflation,” Biden said.

Biden: “The number one threat is the strength, and that strength that we’ve built is inflation.” pic.twitter.com/Tgpeao1Of7

These are just two examples of a troubling trend that has seemingly worsened ever since Biden took office. His age and mental decline are not simply narratives, but rather legitimate concerns about the leader of the United States.

Many Democrats have also noticed this troubling trend, and some feel it should keep Biden from seeking re-election at all.

“To say our country was on the right track would flagrantly depart from reality,” Democratic National Committee member Steve Simeonidis told the Times. “[Biden] should announce his intent not to seek re-election in ’24 right after the midterms.”

Whether Biden chooses to run again or not, there is no question that his age — and obvious decline — will continue to play a major role in Americans’ perceptions of him.

If he truly wants to protect Americans, he should consider limiting his damage and stepping out of the race.