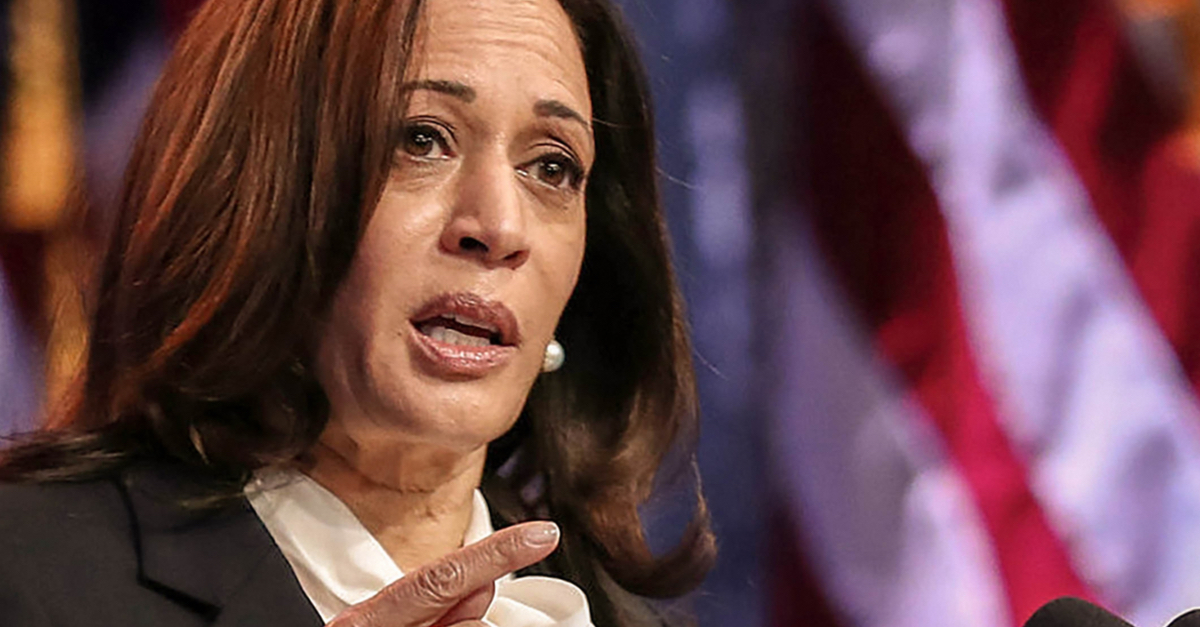 The following article, EMBARRASSING:  DNC Reschedules Harris Dinner Over Lack of Ticket Sales, was first published on Flag And Cross.

Enthusiasm surrounding the Biden administration has been abysmal, to say the least, and that appears to be an issue across the board.  In fact, a healthy disdain for the direction our country is headed in may be the only truly bipartisan ideology that we as Americans can share with one another.

It’s not just the poor approval ratings that demonstrate this either, (and they are are indeed very poor).

No, we can also point to the fact that the DNC can’t seem to get enough folks to even eat dinner with the Vice President to make it worth their while.

The Democrat National Committee (DNC) reportedly had to reschedule its Woman’s Leadership Forum fundraiser on May 25 and 26 with Vice President Kamala Harris for lack of ticket sales.

“The event was rescheduled last minute for the autumn, when the event is traditionally held, after the event couldn’t sell enough tickets,” Status Coup News reported. “When the invites were sent out on May 5, it was hyped as an incredible opportunity to mingle in person after two years of virtual events and meetings.”

Harris has been wildly unpopular of late.

The Democratic Party has largely begun to turn away from the idea that Biden and Harris should run for reelection in 2024, but this trend prompted the White House to speak out and reiterate that this is precisely their plan.