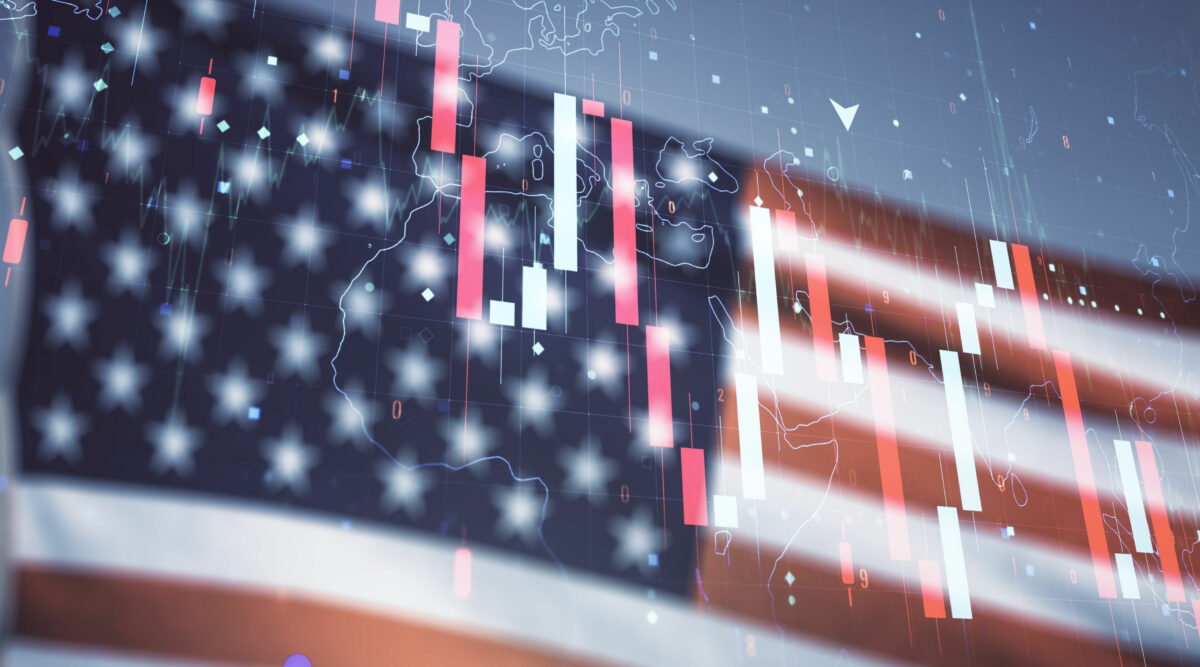 The following article, Economists Fret as Wholesale Prices Skyrocket in May, was first published on Flag And Cross.

The multi-headed beast known as the American economy is writhing in 2022, suffering the slings and arrows of the Biden administration’s failed policies as well as the international pressures of the first months of World War III.

So far, the most significant threat to US households has been inflation, which is now at a 40 year high, and squeezing average Americans’ pocketbook in incredibly vexing ways.

But this is merely at the consumer level.  Way back up the figurative food chain, there is more trouble brewing.

Wholesale prices rose at a brisk pace in May as inflation pressures mounted on the U.S. economy, the Bureau of Labor Statistics reported Tuesday.

The producer price index, a measure of the prices paid to producers of goods and services, rose 0.8% for the month and 10.8% over the past year. The monthly rise was in line with Dow Jones estimates and a doubling of the 0.4% pace in April.

Excluding food, energy and trade, so-called core PPI rose 0.5% on the month, slightly below the 0.6% estimate but an increase from the 0.4% reading in the previous month. On a year-over-year basis, the core measure was up 6.8%, matching April’s gain.

There could be more trouble coming, too…

American consumers are also facing immense pressure when it comes to petrol prices as well, with gasoline now averaging over $5 per gallon for the first time in our nation’s history.

Continue reading: Economists Fret as Wholesale Prices Skyrocket in May ...