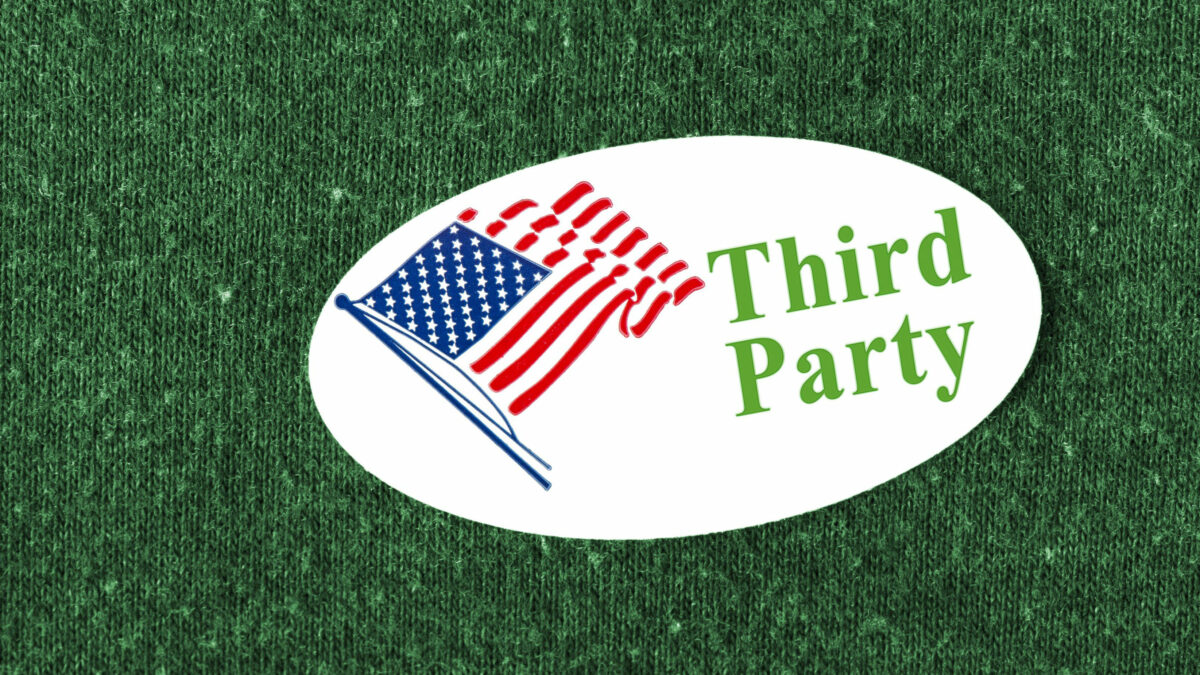 The following article, Poll Demonstrates Major Support for Third Party in 2024 Election , was first published on Flag And Cross.

To say that Americans are fed up with the two-party system would not only be an understatement, but also a rather boring take on our political machine.  We all understand that this false dichotomy breeds resentment and conflict, and because those two things are helping to fuel the ratings of the mainstream media, there’s little chance that we’ll see any major changes to the setup any time soon.

But that’s not to say that America doesn’t want some other choices, and a new poll seems to demonstrate that reality quite well.

Fifty-eight percent of voters said they were open to supporting a moderate, independent presidential candidate in a contest between President Biden and former President Trump, according to a new Harvard CAPS-Harris Poll survey released exclusively to The Hill on Monday.

Additionally, the survey found that majorities of voters said they do not want Biden or Trump to run in 2024.

Now the only question is:  Will the mainstream media get out of the way long enough to let it happen?