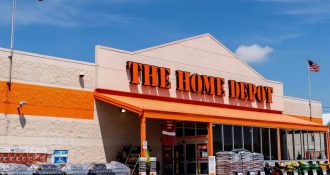 The following article, Judge Sides with Home Depot on Banning Employees from Wearing BLM Paraphernalia, was first published on .

The court disagreed with the activists.

Bogas said BLM messaging and imagery “originated, and is primarily used, to address the unjustified killings of Black individuals by law enforcement and vigilantes” and as such had little to do with the work conditions or labor rights at Home Depot protected as “concerted” labor activity.

“For the reasons previously discussed with respect to the Respondent’s nationwide interpretation of the dress code prohibition, BLM messaging is not inherently concerted,” the judge wrote Friday. “Nor does it have an objective, and sufficiently direct, relationship to terms and conditions of employment to fall within the mutual aid and protection clause.”

You can read the full ruling here.