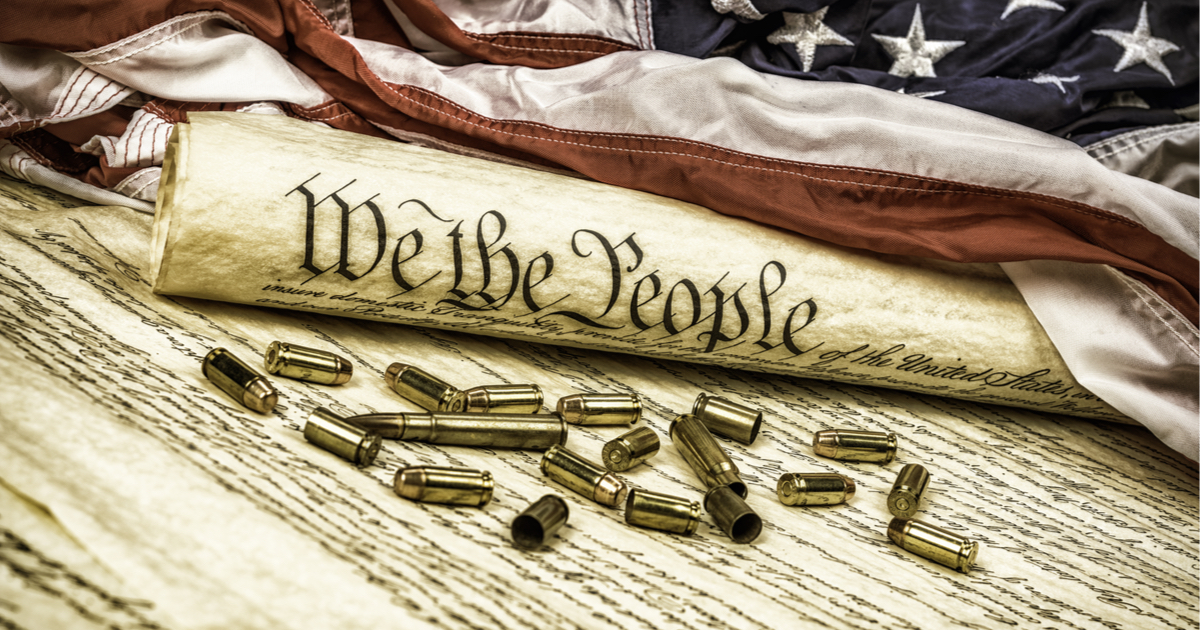 Over the course of the last several weeks, there has been a glut of pressure put onto our elected officials in an attempt to make major changes to the way in which we exercise the right to bear arms.

The shifting sands of the Senate have been roused by the massacre at Robb Elementary School in Uvalde, Texas, and a massive public push by the Democratic Party to make sure that they don’t let a crisis go to waste.

Over the weekend, news began to break regarding the Senate’s latest bipartisan effort.

A bipartisan group of Senate negotiators say they have reached a deal on a package of safety and gun-related measures narrowly focused on preventing future shootings similar to the one in Uvalde, Texas, where 19 children and two teachers were killed in their school.

What does the potential bill entail?

The proposal, which has not been written into legislative text, includes money to encourage states to pass and implement so-called “red flag” laws to remove guns from potentially dangerous people, money for school safety and mental health resources, expanded background checks for gun purchases for people between the ages of 18 and 21 and penalties for illegal straw purchases by convicted criminals.

The agreement has the support of at least 20 senators who worked closely over the past several weeks to find the areas of common ground that could pass the closely divided Senate. The group includes 10 Republicans, meaning a final bill could potentially garner the 60 votes necessary to overcome a filibuster.

The proposal will almost certainly get pushback from the right side of the aisle, however, where “red flag” laws are considered to be easily exploitable by law enforcement and/or activists judges.

Bipartisan = Republicans caving in to Democrats.