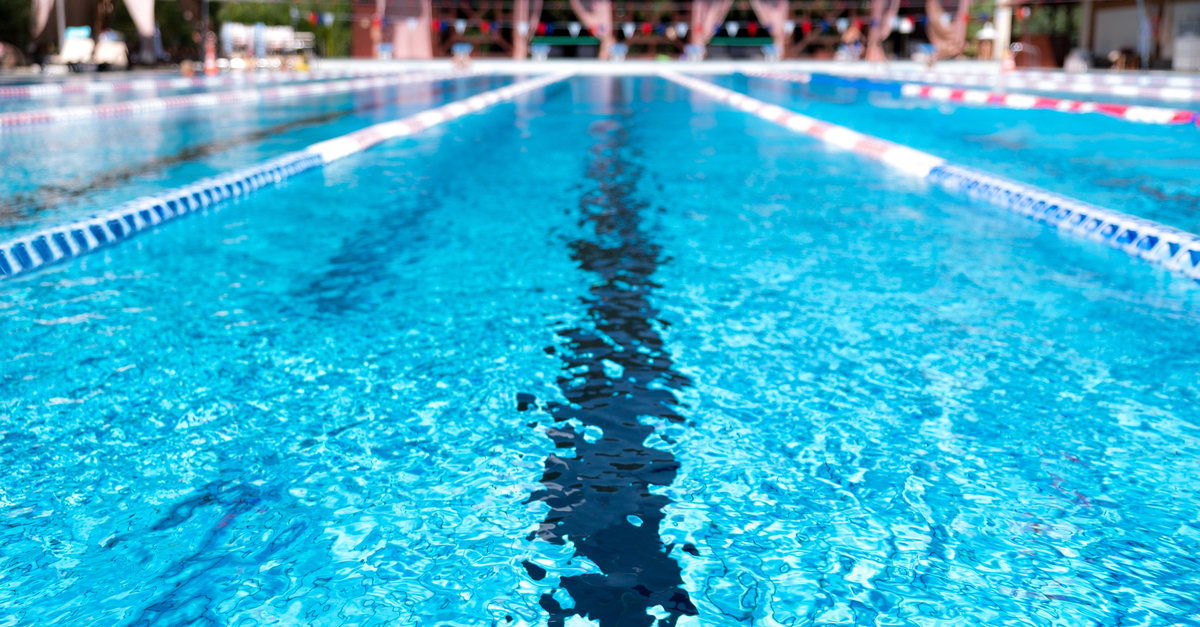 The following article, Lia Thomas' Teammate Says School Pressured Athletes Into Silence: If 'You Say Anything Negative...Your Life Will Be Over', was first published on Flag And Cross.

A former teammate of transgender swimmer Lia Thomas said the University of Pennsylvania relied on threats and bullying to keep the women’s team in line.

The female swimmer appeared in The Daily Wire’s “What is a Woman?” documentary, in which commentator Matt Walsh goes on an “often comical, yet deeply disturbing journey, as he fearlessly questions the logic behind a gender ideology movement that has taken aim at women and children,” according to the film’s web page.

The woman wasn’t identified and her image and voice were obscured in the segment because she said she feared the repercussions of her critical comments about Thomas and other men who identify as female competing in women’s sports.

“They’ve made it pretty clear that if you speak up about it and you say anything negative, that, like, your life will be over in some way,” she told Walsh.

“You’ll be blasted all over the internet as a transphobe if you come out and then you’ll never be able to get a job,” she said. “Anyone who wants to hire you will look you up and see that you’re transphobic and your life will be over.”

The swimmer said there were many concerning aspects to Thomas being on the team that women weren’t able to talk about, including the locker room situation. One anonymous teammate said earlier this year that there had been “a decent amount of nudity” in which the women saw Thomas’ penis.

“If you even brought up concerns about it, you were transphobic,” she told Walsh. “If you even bring up the fact that Lia’s swimming might not be fair, you were immediately shut down as being called a hateful person or transphobic.”

“But there’s never any conversation?” Walsh asked. “The coaches don’t sit everyone down and acknowledge what everyone is really upset about?”

“So you’re upset what’s happening and so you need psychological help,” Walsh said.

“They told us in this meeting, they said, ‘Look, we understand there’s an array of emotions, but Lia’s swimming is a non-negotiable. However we can help you make that OK, that’s what we’re here for.'”

GMA interviewed Lia Thomas today. Great timing. Our film features one of Thomas’s teammates. She told me that women on her team were silenced and referred to psychological counseling if they objected to having Thomas on the team. More in the full film: https://t.co/xibkNa4oHW pic.twitter.com/YRRf2S712a

Thomas swept women’s collegiate swimming by storm this past season after “transitioning.”

His teammate’s interview isn’t the first suggestion that other Penn swimmers didn’t approve of Thomas’ inclusion in women’s sports.

Sixteen swimmers spoke out anonymously against Thomas’ place on the women’s team in a February letter.

His teammates also voiced their fears of repercussions for opposing transgender competition in women’s sports.

In a May 31 interview, Thomas deflected criticism by pointing to variations between female athletes who compete in sports.

The 6-foot-1 swimmer said he intends to compete in the Olympics after winning the NCAA women’s championship in the 500-yard freestyle in March.

Thomas’ teammate told Walsh the team’s victories with him on the team were hollow. “The feeling of winning doesn’t feel as good anymore because it feels tainted,” she said.

“What is a Woman?” explores the basis of the transgender movement as Walsh seeks an answer to the titular question of the film.

In one segment, the documentary features an exploration of gender with members of Kenya’s Masai tribe.

Members of the pastoralist tribe expressed confusion and even shock when learning of the convoluted understanding of gender identity popular in some American circles.

A lifetime of hormone use, drug treatment and gender transition surgeries for a single individual can net the pharmaceutical industry $1.3 million in revenue, according to an expert interviewed in the film.

Continue reading: Lia Thomas' Teammate Says School Pressured Athletes Into Silence: If 'You Say Anything Negative...Your Life Will Be Over' ...