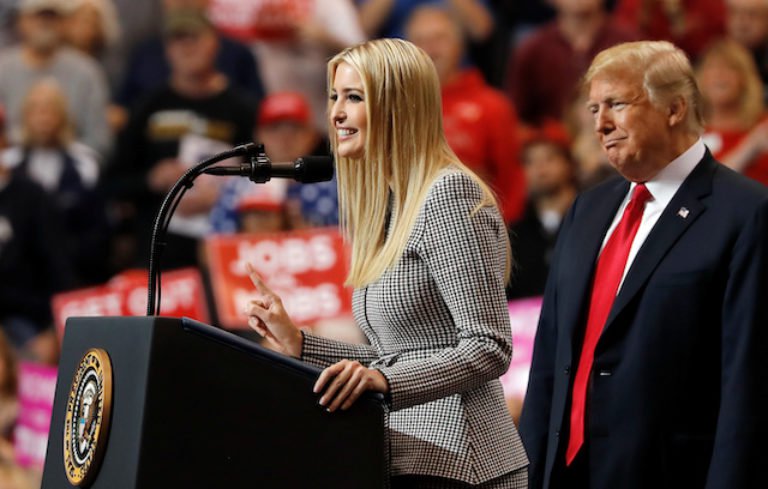 The following article, J6 Committee Tries Driving Wedge Between Ivanka Trump and her Father, was first published on Flag And Cross.

All the world’s a stage, and the January 6th select committee certainly understands that.

Their first public hearings regarding the attempted insurrection at the Capitol occurred on Thursday night, in primetime, and were produced by a former ABC television executive, reinforcing the dramatic, circus-like air of the affair.

And then there were the alleged “bombshells” they highlighted, including a few choice cuts of a lengthy interview with Ivanka Trump that appeared to be used in an attempt to drive a wedge between her and her father, the former President.

Barr in videotaped testimony said: “I made it clear I did not agree with the idea of saying the election was stolen and putting out this stuff, which I call the bulls***. And, you know, I didn’t want to be a part of it.”

The committee then brought Trump’s family into the equation.

“I respect Attorney General Barr. So I accepted what he was saying,” Ivanka Trump said in videotaped testimony.

Trump responded on Truth Social, alleging that Ivanka was in no way a part of viewing the evidence of election fraud that he himself had seen, and that he disagreed with her inclination to put faith in the words of Bill Barr.