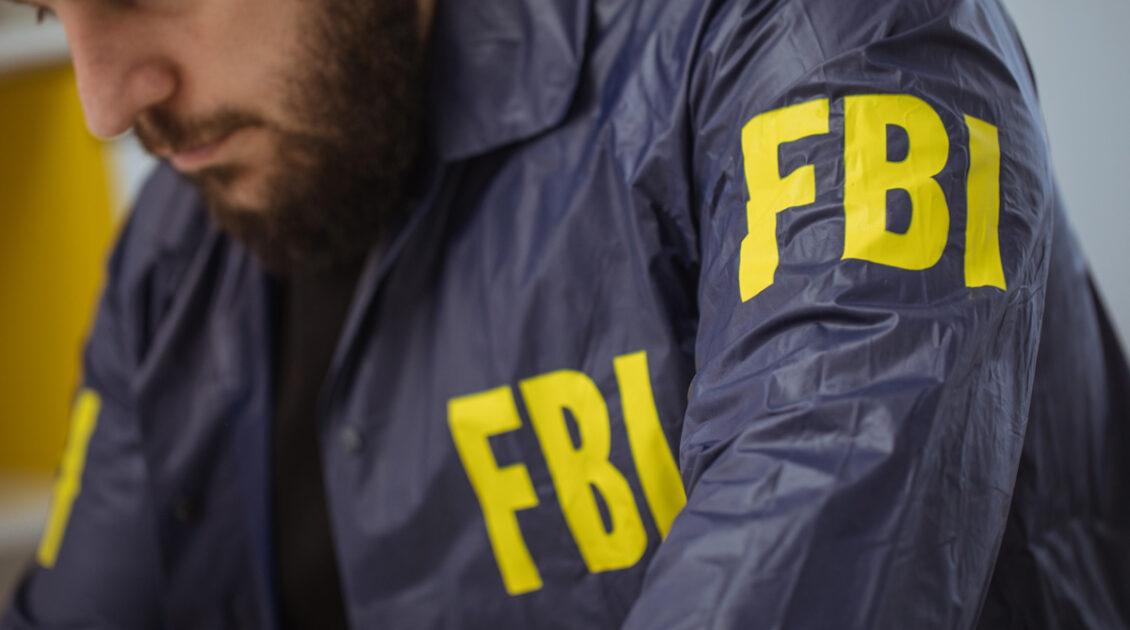 The following article, FBI Hit with $1 Billion Worth of Lawsuits from 90 Women, Including Olympic Gold Medalists, was first published on Flag And Cross.

High-profile female gymnasts who say the FBI’s bungling allowed a since-convicted sex abuser to prey on vulnerable girls for more than a year have filed a lawsuit against the FBI.

The claims from more than 90 women total more than $1 billion, according to The New York Times.

The charges revolve around Lawrence Nassar, a former doctor for USA Gymnastics, according to ABC.

In 2017, Nassar was sentenced to 60 years in jail for child pornography and charges involving multiple victims of sex abuse. In 2018, he was sentenced to even more time in connection with multiple counts of sexual assault of minors.

“The FBI knew that Larry Nassar was a danger to children when his abuse of me was first reported in September of 2015,” Nichols said in a statement.

NEW: More than 90 women who were abused by USA Gymnastics doctor Larry Nassar will file claims against the FBI over its failure to properly investigate the sexual assault allegations against him. https://t.co/oFCpbObmIW

“For 421 days they worked with USA Gymnastics and USOPC to hide this information from the public and allowed Nassar to continue molesting young women and girls. It is time for the FBI to be held accountable,” she said.

Last month, the Justice Department declined to prosecute two former agents who were accused by the department’s inspector general of failing to move forward to investigate the case against Nassar, even after testimony about his activities had been presented.

The FBI was told in 2015 and in 2016 about Nassar’s activities, but took little action, according to NPR.

“My fellow survivors and I were betrayed by every institution that was supposed to protect us — the U.S. Olympic Committee, USA Gymnastics, the FBI and now the Department of Justice,” Maroney said in a statement after that decision, according to the Times. “It is clear that the only path to justice and healing is through the legal process.”

Many members of the 2012 and 2016 Olympic women’s gymnastics teams are listed among Nassar’s victims.

Maroney was among those interviewed by the  FBI after the initial claims against Nassar were made.

The Justice Department’s Office of the Inspector General determined that in the period from July 2015, when the first allegations against Nassar were filed, to August 2016, when Michigan State University Police began their separate investigation, at least 70 victims were abused. The women suing the FBI say they suffered abuse during this time.

“If the FBI had simply done its job, Nassar would have been stopped before he ever had the chance to abuse hundreds of girls, including me.” — Samantha Roy https://t.co/s3DepixG54

“If the FBI had simply done its job, Nassar would have been stopped before he ever had the chance to abuse hundreds of girls, including me,” Roy said in a statement, NPR reported.

The report from Inspector General Michael Horowitz said that “senior officials in the FBI Indianapolis Field Office failed to respond to the Nassar allegations with the utmost seriousness and urgency that they deserved and required, made numerous and fundamental errors when they did respond to them, and violated multiple FBI policies” before trying the shift the blame, according to The Washington Post.

The mechanism for the lawsuits is the Federal Tort Claims Act, which allows for claims to be filed by those harmed by negligent or wrongful actions taken by the federal government, according to NBC.

Continue reading: FBI Hit with $1 Billion Worth of Lawsuits from 90 Women, Including Olympic Gold Medalists ...

C’mon man! Robert Müeller, Jim Comey, Peter Strzok, Lisa Page, Christopher Wray, Rob Rosenstein, Michael Horowitz, John Durham, Bill Barr, and Andrew McCabe have ushered in the new level of competency, integrity,honesty, transparency and trust to the FBI and the Department of Justice. BTW, How is the Hunter laptop investigation working. Have they lost it yet?