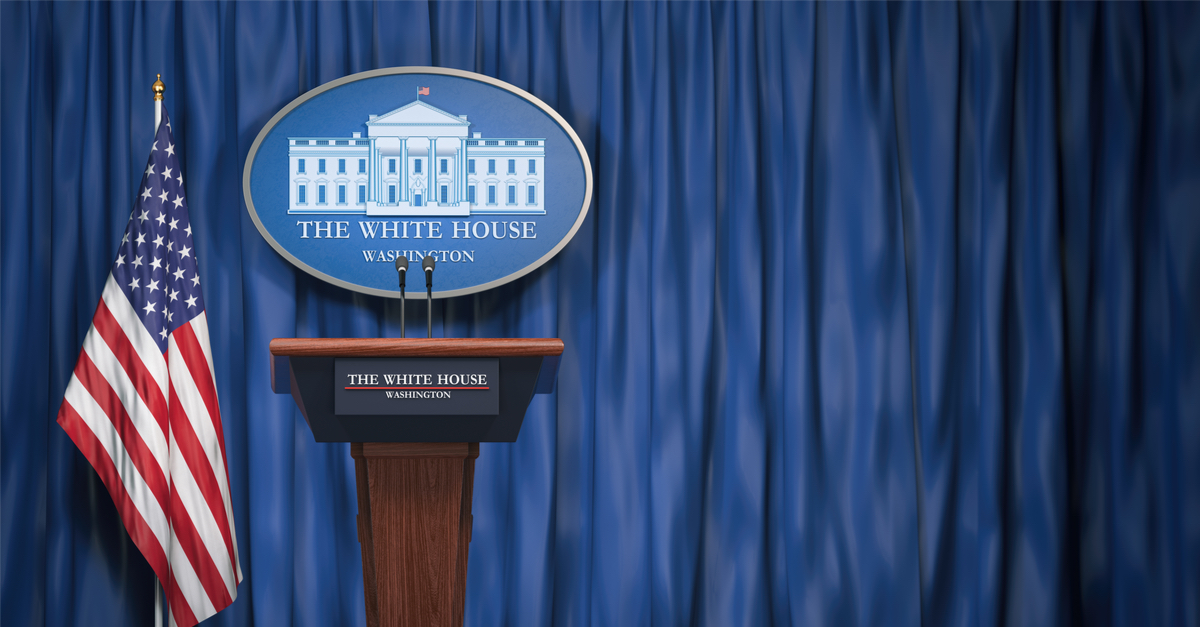 If America were forced to describe the Biden White House in one word, now 18 months into the President’s first term, a vast majority of the nation would likely land on “dysfunctional” as their answer.

Biden has had a Democratic majority in both chambers of Congress for the entirety of his reign, yet almost nothing has been accomplished.  Biden’s grand plans, laid out during his obviously reluctant 2020 campaign, have failed to come to fruition.  And, worse, yet, the staff he’s assembled no longer appear willing to wait for some progress.

“On a sad note, our dear friend and colleague Michael Gwin will be leaving us for Treasury, where he will serve as deputy assistant secretary for public affairs,” Jean-Pierre said. “Gwin has served as the White House director of rapid response for the past 16 months, responding to the most challenging and difficult issues imaginable. Yet amid these often emotionally wrenching stories, Gwin’s poise and moral clarity are unfailing, and his willingness and ability to step up has made him an indispensable member of the team.”

The White House press team is undergoing a staff shakeup ahead of the midterm elections – its most notable resignation coming from former White House press secretary Jen Psaki, who left her role last month for a commentator gig at MSNBC.

The White House also announced last week that assistant press secretary Vedant Patel was leaving to serve as principal deputy spokesperson at the State Department, and the press office’s chief of staff Amanda Finney was leaving for a senior communications post at the Energy Department.

The White House has attempted to spin these resignations as “routine”, but journalists embedded within the administration have conveyed that their sources point to inner turmoil at 1600 Pennsylvania Avenue as a possible culprit.