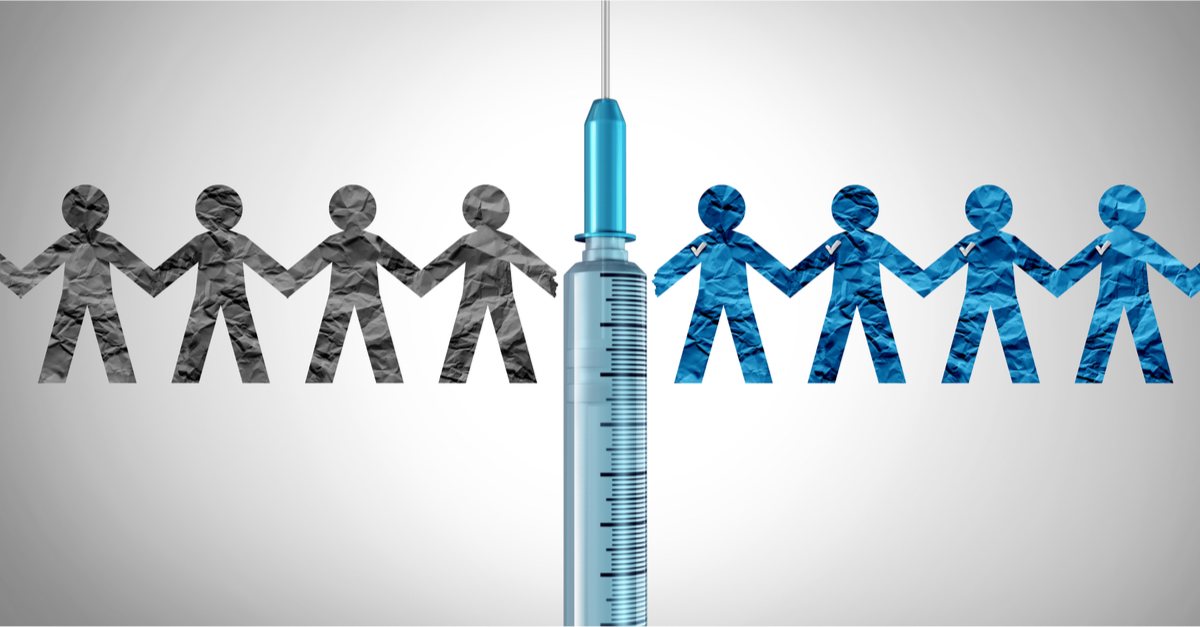 The following article, Americans with Booster Shots Testing Positive More Than Un-Boosted , was first published on Flag And Cross.

Americans have been having quite the experience during the COVID-19 pandemic, experiencing any range of emotions at any given time.

Of course, there is the sorrow that we’ve felt for our loved ones who’ve been lost or have lost someone themselves to the illness.  There has been frustration over our various governments’ plans for lockdowns, shutdown, and throttled re-openings.  There’s even been a fair amount of sheer anger on account of they way China has seemingly obscured some of the early facts of the pandemic.

But perhaps most of all there has been bewilderment, as conflicting stories and suggestions continues to swirl even 2+ years into the crisis.

This week, some medical experts demonstrated their confusion as well, as strange new facts about vaccine boosters began to emerge.

Since late February, Americans who have gotten a booster shot appear to be testing positive for COVID-19 more often than those vaccinated without the extra shot, according to Centers for Disease Control and Prevention data.

This is based on numbers up until the week of April 23, which is the most recently released CDC data comparing case rates of those boosted, vaccinated and unvaccinated against the coronavirus. Ultimately, the numbers, which are updated monthly, showed those unvaccinated had the highest case rates overall.

Doctors are curious, too.

Dr. Sheela Shenoi, an infectious disease doctor and assistant professor at Yale School of Medicine, told McClatchy News over the phone that “there’s no biological reason that people who have had (the vaccine) and boosters are going to be at increased risk for COVID.”

“These numbers are not telling us the whole truth,” Shenoi said.

Some have suggested that our national return to “normal” behavior could have something to do with the numbers, or that the sudden ubiquitousness of home testing kits is the culprit.

Meanwhile, the CDC has made a stunning suggestion, stating that “several factors likely affect crude case rates” and this makes “interpretation of recent trends difficult.”