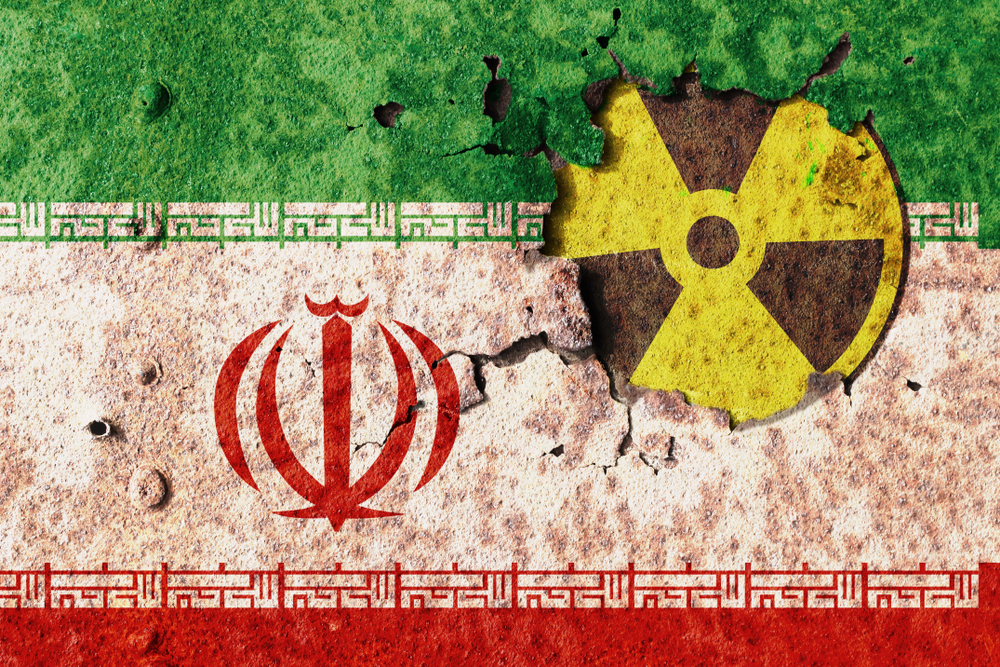 There are times in which it appears as though the world is headed of chaos, unbridled.  We have Russia carving up eastern Ukraine, (with more of Europe in their sights still), while issuing horrid nuclear threats toward the globe at large.  China, to the east, is looking to forcefully gather all of Taiwan for itself, thus incurring the wrath of the international community.  And then there’s North Korea, over there doing North Korea things.

But now, in a redirection of the national attention, (and a testament to their own villainous slant), Iran is taking a step toward their own sort of anarchy, and it has observers a bit rattled.

Iran has turned off two surveillance cameras used by the U.N. watchdog agency to monitor a nuclear site, state television reported on Wednesday, the latest sign of rising tensions with world powers over the revival of a 2015 deal that limited Iranian nuclear activities in exchange for the easing of international economic sanctions.

The Atomic Energy Organization of Iran removed two cameras surveying an “online enrichment monitor” installed by the United Nations’ International Atomic Energy Agency to monitor uranium enrichment, according to Iran’s Press TV. The report went on to say that more than 80 percent of the U.N. agency’s cameras would continue to operate as before under safeguard agreements.

The move appeared to be retaliatory.

Iran’s move comes after a snag in its negotiations with world powers over resurrecting the 2015 nuclear deal, which placed limits on the country’s enrichment of uranium. Russia is one of the signatories to the 2015 deal, and its war on Ukraine has further complicated the nuclear talks.

The UN Nuclear Watchdog has suggested that Iran is close to having a “significant” amount of enriched nuclear material, raising questions about whether or not the regime in Tehran is soon to possess an atomic weapon.