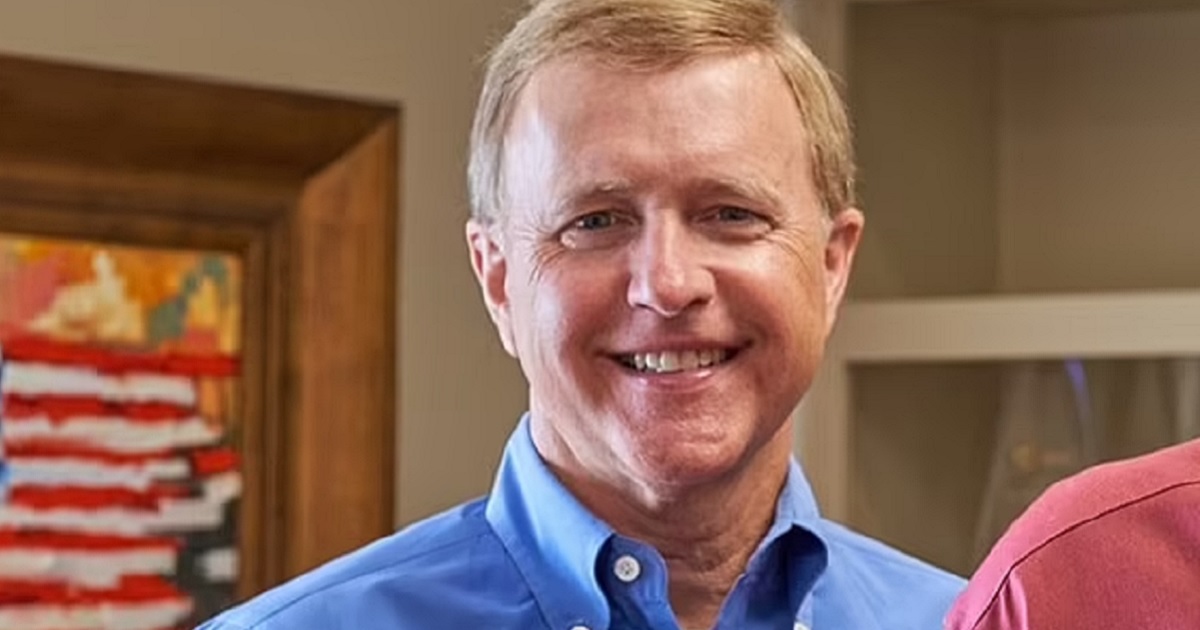 The following article, Ex-Clinton Aide with Epstein Connection Dies in Strange 'Suicide,' Family Sues to Keep Details from Public, was first published on Flag And Cross.

Former Bill Clinton adviser Mark Middleton’s family recently filed for an injunction, urging a judge to prevent the release of key details and images from the scene of the Clinton aide’s unnatural death under the Freedom of Information Act.

The 59-year-old businessman from Little Rock, Arkansas, was found dead on May 7, about 30 miles away from his home.

According to the digital media company MEAWW, the Perry County, Arkansas, Sheriff’s Office reported Middleton was discovered hanging from a tree with an extension cord around his neck and a shotgun wound to the chest. The family’s lawsuit, available here, states he “died by suicide.”

Middleton served as a special assistant to former President Bill Clinton in the 1990s until his February 1995 departure from the Clinton administration.

A year after he left the White House, a White House investigation found that Middleton abused his access to the president to impress business clients, the Los Angeles Times reported in 1996.

Middleton is believed to be one of those who helped strengthen the friendship between Clinton and convicted sex offender Jeffrey Epstein, according to the U.S. Sun.

As a Clinton adviser, Middleton helped admit Epstein into the White House on at least seven of the 17 occasions Epstein visited during Clinton’s tenure and had flown in Epstein’s private jet, dubbed the “Lolita Express,” the U.K. Daily Mail reported.

His death has generated little coverage in the mainstream media, but questions are still being asked.

However, in an earlier interverview with the website RadarOnline, Montgomery was reportedly a little more forthcoming.

“He died from a self-inflicted shotgun wound to the chest,” Montgomery said, according to RadarOnline. “He found a tree and he pulled a table over there, and he got on that table, and he took an extension cord and put it around a limb, put it around his neck and he shot himself in the chest with a shotgun.

On social media, however, some have suggested Middleton’s demise is related to a conspiracy theory known as the Clinton Body Count, MEAWW reported.

I don’t hang myself often, but when I do, I shoot myself in the chest first

The theory holds that there is a pattern behind the unexpected deaths of many former associates of Clinton and his wife, failed 2016 presidential candidate Hillary Clinton, according to the Daily Mail and MEAWW.

According to Daily Mail, many of the deaths attributed to the Clinton Body Count theory have been due to plane crashes.

Fueling suspicion over Middleton’s death was that none of Middleton’s family members mentioned a cause of death in their statement confirming the former Clinton aide’s demise, the Daily Mail reported.

Middleton’s widow Rhea and his father, Larry, instead filed an injunction on May 23, requesting that details from Middleton’s death be blocked, raising curiosity over what the details could reveal.

In the motion, the litigants, citing a “privacy interest,” sought a declaration that the defendants refrain from disclosing “photographs, videos, sketches, and other illustrative content” related to Middleton’s death.

The defendants named in the suit include Montgomery, Perry County Coroner Bill Greene, and other Perry County employees “who have access to, and could assist in the disclosure of records, in response to a FOIA request.”

“Since Mr. Middleton’s death, Mr. Middleton’s family, including the Middletons, has been harassed by outlandish, hurtful, unsupported, and offensive online articles regarding Mr. Middleton, his death, and his family,” the lawsuit stated.

“The same individuals who created the online articles will attempt to obtain details of the File, including the Media Content contained within the File, from Defendants,” the litigants said.

“This information will then almost certainly be published online. Plaintiffs, and other family members of Mr. Middleton, will suffer irreparable harm if such materials are disclosed,” the lawsuit stated, requesting that “any Media Content depicting Mr. Middleton’s body or scene of Mr. Middleton’s death should not be disclosed under the FOIA.”