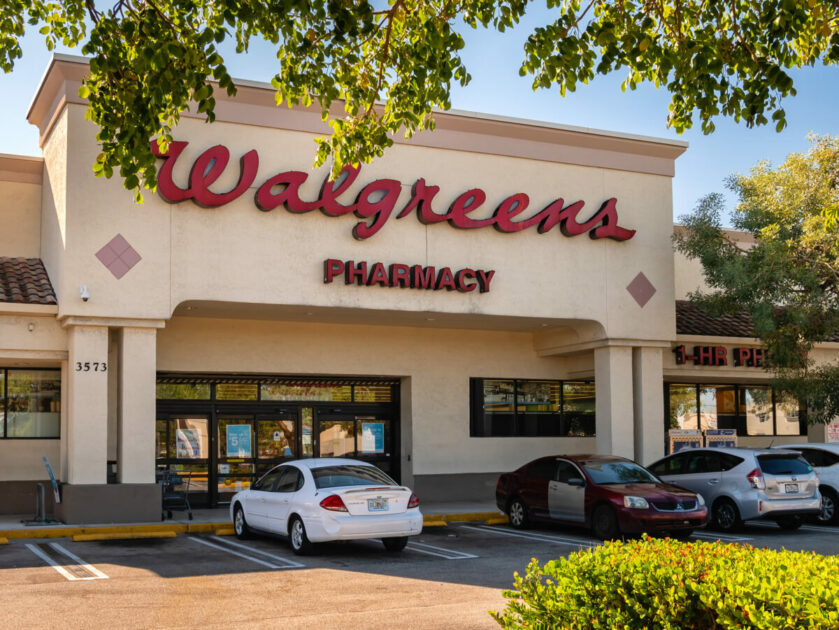 The following article, 'Operation Fly Formula' Still Not Enough to Save 2 Children from Permanent Brain Damage, was first published on Flag And Cross.

But President Joe Biden thinks he is saving the day by airlifting formula in from Europe.

Virginia mother Alexa Beichler, for instance, told Fox News on Tuesday that the medical-grade formula she needs for her two sons is nowhere to be found, and the lack of access to the much-needed sustenance could lead to permanent brain damage for the boys.

She said that as Biden’s baby formula crisis worsens, she doesn’t know what she is going to do to keep her children healthy.

The baby formula crisis soared to 70 percent out of stock nationwide at the end of May — almost twice what it was in April — Fox reported.

In fact, in April, Walgreens began rationing its dwindling supplies of baby formula, limiting how much customers could buy at one time.

I saw this at Walgreens in Guntersville Alabama yesterday.
Anyone know why there’s a shortage of baby formula? https://t.co/VDKI8DhZPB

The shortage comes months after the temporary shutdown of Abbott Nutrition, one of the four major manufacturers of infant formula in the U.S. after a few reports of illness among babies, the Daily Mail reported. The Food and Drug Administration reported finding bacteria that can lead to sepsis or meningitis in infants. That precipitated a recall that intensified the shortages.

Imagine. America has to appeal to Europe just to feed our babies.

However, aggrieved mother Beichler stated that the medical-grade formula that she and so many other parents need for their at-risk children was not part of the shipment.

She added that she has begun transitioning her boys to another brand, but it is a long and difficult process.

“We started transitioning them already, and he’s not trying to drink all of his bottles,” Beichler said, mentioning one of her sons’ specific problems. “It’s a huge issue for us. If he doesn’t drink his bottles and get all of his formula, then we’re in trouble.”

Beichler added that she has taken her crisis to members of Congress, but found no solutions there. All she knows is that she can’t get the formula that her children need. And other families are in the same harrowing position.

While Beichler is fearful for her sons, some parents have already sent their children to the hospital over the lack of proper nutrition.

Biden initially attempted to claim he was blameless in the crisis, and that he wasn’t even made aware of it until late in the game.

“I don’t think anyone anticipated the impact of the shutdown of one facility,” Biden said, according to The Washington Post.

“Once we learned the extent of it and how broad it was, it kicked everything into gear.”

Reporters noted that executives of the infant formula companies realized that a crisis was brewing right away. To that, Biden replied, “They did, but I didn’t.”

In fact, the Post added that executives in the formula industry immediately began making plans for supply issues. As soon as the Abbott closure occurred, Robert Cleveland, a senior vice president at Reckitt, said, “From the moment that that recall was announced, we reached out immediately to retail partners like Target and Walmart to tell them this is what we think will happen.”

The shortage has become so bad that some American parents who live near the Mexican border have been reduced to crossing into Mexico to find formula because Mexican shelves are stocked with formula, News Nation reported.