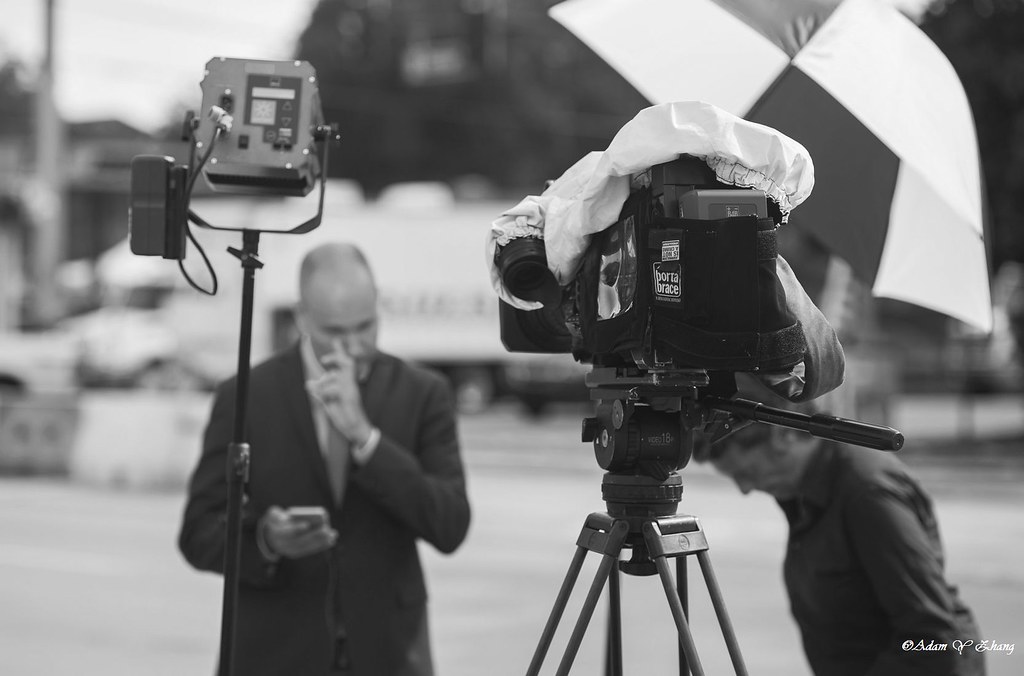 The following article, Media's 'Mass Shooting' in Philly was Result of Physical Altercation , was first published on Flag And Cross.

While it is largely undeniable that our nation is in the midst of a violent streak, perhaps decades-long in nature and flaring up as we wade into the 21st century, there are certain media manipulations still at play.

The Democratic Party has had no qualms in stating their desire to let no good crisis go to waste, and so in the wake of the Uvalde elementary school massacre, the left began to glom on to a number of subsequent mass shootings, grabbing a hold of any firearm-related incident that they could in order to bolster their case for more gun control.

And, grimly, it must be tacitly understood that not all mass shootings are alike.  For instance, one such incident in Philadelphia this week was the result of a physical altercation – not an unprovoked attack like what we’ve seen in Uvalde.

A fight may have proceeded the deadly Philadelphia shooting that claimed the lives of three people and wounded 12 others.

“At this time we believe one of the three deceased was a male involved in a physical altercation with another male that was potentially the genesis of the shooting,” Philadelphia Police Commissioner Danielle Outlaw said at a Sunday news conference. “These individuals eventually began firing at one another, with both being struck, one fatally.”

Outlaw said that officers responding to the scene began treating gunshot victims when another officer observed a man firing a handgun into the large crowd, with the officer drawing his weapon and firing “several times in the direction of the unknown male, we believe striking him.”

That suspect is still on the loose, according to authorities.

And while yes, it is perfectly normal to wish that these sorts of incidents occurred far less frequently than they do, we must also be cognizant of those who would conflate an escalated argument’s untoward end with the maniacal massacres of the mentally ill.

If gun control laws actually worked our large crime ridden cities would be as safe as Mayberry, US.