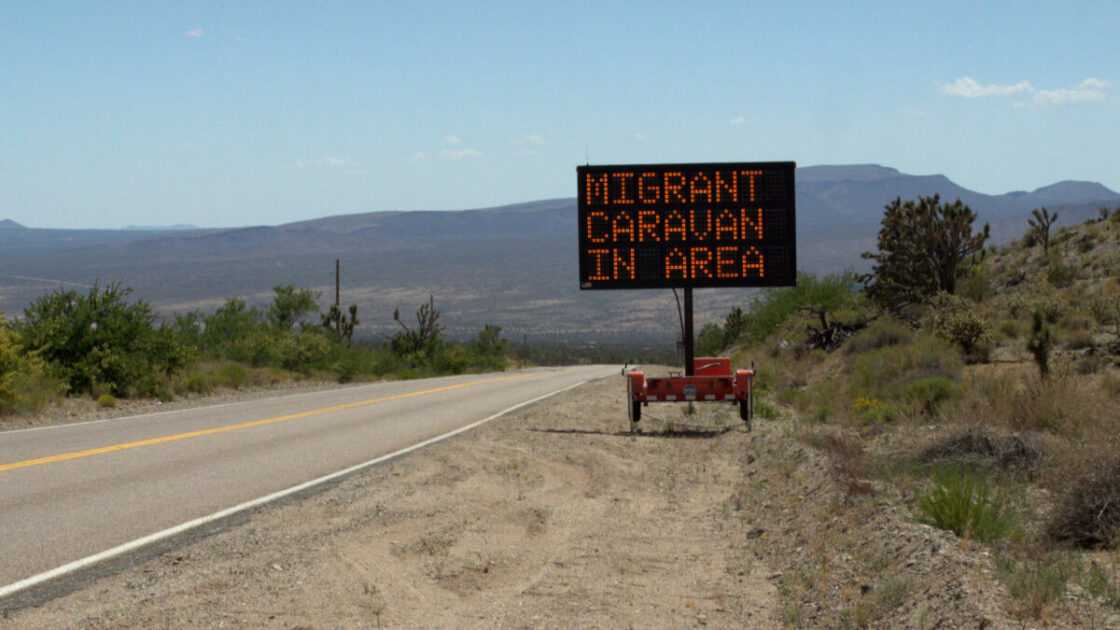 The following article, Biden Administration Set to Receive Largest Migrant Caravan Ever, was first published on Flag And Cross.

As Joe Biden began his ascension to office, some days after the 2020 election was scheduled to come to a close, the wheels were already turning south of the border.

Democratic administrations often spur the whims of potential migrants to America due to the left’s unwillingness to execute immigration laws in the ways that they were written, (despite plenty of YouTube evidence of their previously disparate beliefs on the subject).

And so now, 18 months into the Biden administration, one heck of a caravan is headed our direction….and they are calling the Democratic President out on his former promises.

A Haitian migrant taking part in what could be the largest ever migrant caravan through Mexico to the U.S. is demanding that President Biden keep his promise to allow them to stay once they reach the border.

“He promised the Haitian community he will help them,” the migrants, who were interviewed by Fox News Friday, said. “He will recall Title 42. He will help us have real asylum.”

The group was downright enormous.

The migrant is taking part in a caravan that could become the largest ever to reach the U.S. southern border, with the current number of close to 10,000 migrants, is expected to swell to about 15,000 before it reaches the border.

The 9,500 or so migrants have formed a caravan that stretches over 50 kilometers at this point, with more expected to join as they march nearer to the US border.

STOP calling this a caravan! Call it what is really is, an invasion, a tsunami of illegal aliens, a flood of non-citizens who have been blessed by our current administration. There is no way to sugar coat the give away of our country.