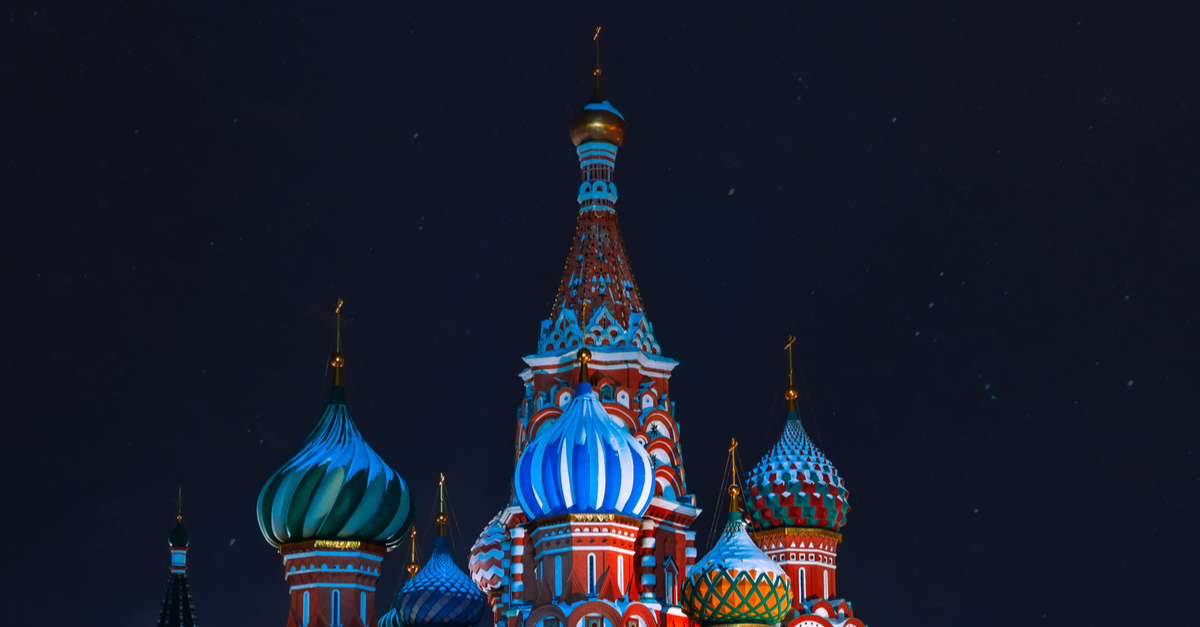 The following article, Putin Pal Says US Missiles in Ukraine Could Lead to Western Strike, was first published on Flag And Cross.

Throughout Russia’s invasion of Ukraine, there have been plenty of threats emanating from the Kremlin, and they have intensified as the conflict has dragged on.

Much of the reason for this escalation appears to be Russia’s sustained losses and the dire situation that much of their military finds itself in at the moment.  The less likely Russia is to win the war, the more brutal their tactics have turned, and the more belligerent their international threats have become.

The latest ridiculous assertion takes aim at the United States in a major way.

A close ally of Vladimir Putin has warned that the Kremlin could target western cities if Ukraine uses rockets supplied by the US to carry out strikes on Russia.

President Joe Biden announced this week that his administration was sending long-range missiles to Ukraine, backtracking on an earlier statement that the US would not be giving the war-torn country advanced weaponry.

Dmitry Medvedev, a former prime minister under Putin and current chairman of the national security council, warned there would be consequences if these were used on Russian soil.

He told Al Jazeera: ‘If, God forbid, these weapons are used against Russian territory then our armed forces will have no other choice but to strike decision-making centres.

‘Of course, it needs to be understood that the final decision-making centres in this case, unfortunately, are not located on the territory of Kyiv.’

‘The Horsemen of the Apocalypse are already on their way and all hope now is with Lord God the Almighty,’ he said.

Putin and his cronies have spilled a great deal of apocalyptic talk over the course of the invasion, which has been a secondary bit of potential corroboration for the rumors that Putin himself is dying of cancer.