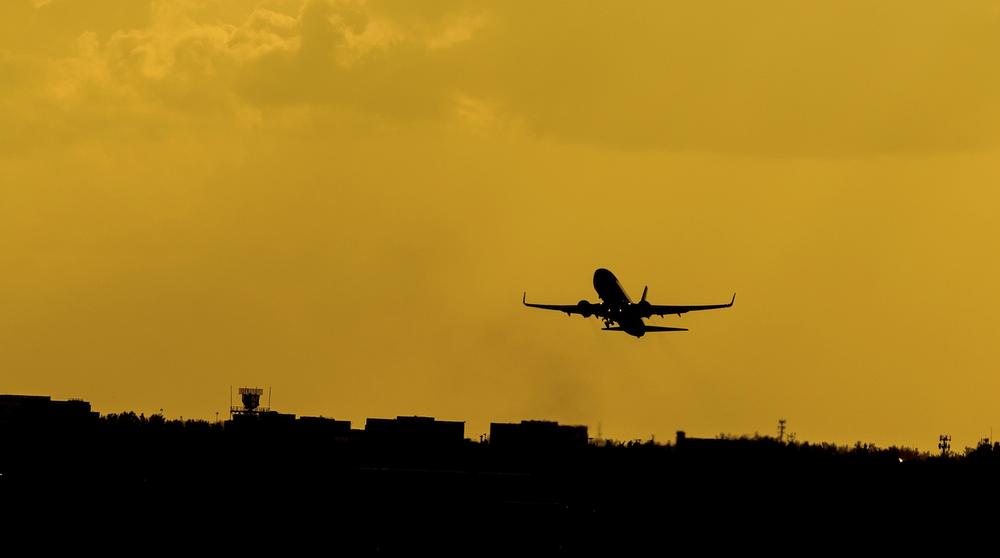 There are plenty of angry, large things in the skies of the south, from cicadas to turkey vultures, but a strange sighting in a South Carolina has some wondering if a massive airplane just snuck up on everybody.

The story comes to us from Landrum, and the witnesses were plentiful.

Multiple residents of a South Carolina city say that they saw a sizeable plane flying low over their community, but their description of the aircraft doesn’t match anything known to be in the air at the time. According to a local media report, the mysterious case occurred on Tuesday afternoon in the city of Landrum when four different people spotted the large white aircraft that they all described as resembling a large cargo plane. What made the witnesses take notice was how low the airplane was flying, with one observer marveling that “it was 200 feet high,” which gave rise to speculation that perhaps it was performing an emergency landing at a nearby airport. However, an attempt to identify the aircraft has sparked something of a strange mystery.

Asked about the odd sighting, a worker at the aforementioned airport asserted that the only activity of note on Tuesday was a small single-engine Cessna that landed and then took off again at around one in the afternoon. He went on to explain that “it’s unlikely that any cargo type plane could land at this airport. It would end up crashing off the runway.” However, while he was able to produce a picture of the plane in question by way of a security camera, the residents who reported the curious aircraft all insisted, upon being shown the photo, that it was not what they saw in the sky overhead on Tuesday and that what they witnessed was far larger.

Adding another layer of strangeness to the case, although three of the witnesses say that the plane was spotted at around one in the afternoon, which would seemingly correlate with the Cessna, a fourth witness claimed that he actually saw the aircraft land at the airport three hours later. This account is particularly puzzling because, as noted by the worker, the facility likely could not accommodate for a cargo plane and there was no such activity there at that time. As of now, the incident remains a mystery, though rather than the clandestine landing of a secret aircraft, there may be a more prosaic explanation.

Officials have largely dismissed the speculation as misidentification, suggesting that the aforementioned Cessna was responsible for the sightings.