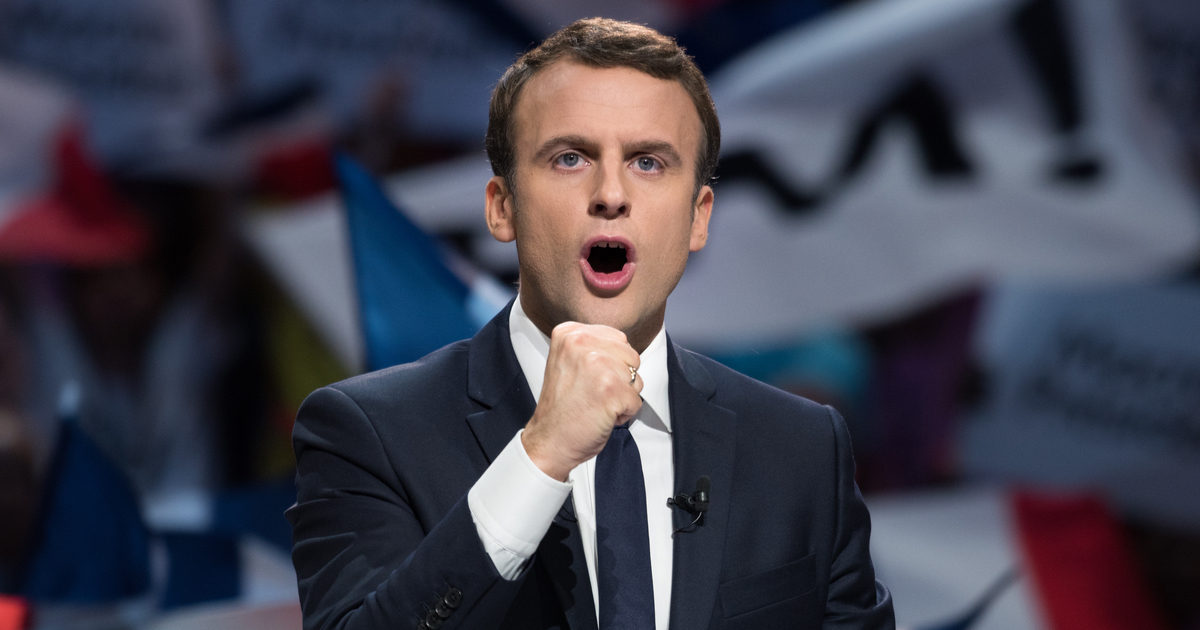 The following article, Macron Ripped Over Pro-Putin Plea, was first published on Flag And Cross.

The French have never held any sort of global reputation for fortitude, that’s for sure, and the latest quasi-capitulation from Emmanuel Macron certainly won’t do much to dispel that aura.

As Russia continues to commit war crimes, including genocide, in Ukraine, the French President is giving some thought to Vladimir Putin’s feelings.

Ukraine’s foreign minister has hit out at French President Emmanuel Macron after he said it was vital that Russia was not humiliated over its invasion.

Mr Macron said it was crucial President Vladimir Putin had a way out of what he called a “fundamental error”.

But Dmytro Kuleba said allies should “better focus on how to put Russia in its place” as it “humiliates itself”.

Mr Macron has repeatedly spoken to Mr Putin by phone in an effort to broker a ceasefire and negotiations.

The suggestion has been lambasted as nonsensical by observers, who’ve already endured plenty of belligerent nuclear threats from Russia over the course of their inhumane invasion.

Given what we’ve seen already in Ukraine, humiliation should be the least of Putin’s concerns.