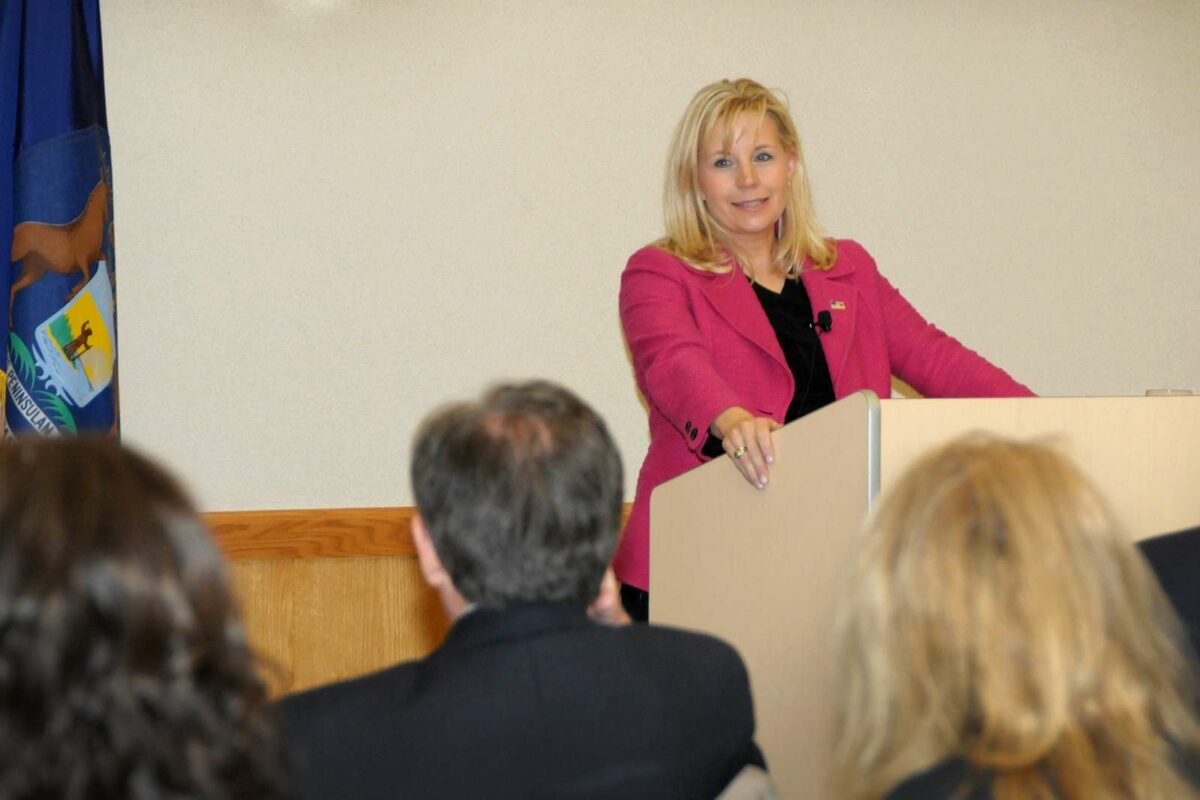 Later this month, the select committee that’s examining the events of January 6th will begin holding public hearings, hoping to show the nation at large just what they’ve been working on these last several months.

The committee’s work is already controversial, on account of their heavy Democratic slant and their concentrated targeting of the Trump administration, which has led many to believe that they are simply working to gather dirt for upcoming elections.

Now, in a rather bold re-endorsement of the left’s narrative, Republican Liz Cheney is making some bold claims about the investigation thus far.

This Thursday night, the House Select Committee investigating the January 6, 2021 insurrection at the U.S. Capitol will hold its first public hearing in nearly a year, asking us to relive, and reckon with, a day that some would rather have us forget.

CBS News’ Robert Costa asked the committee’s vice chair, Wyoming Rep. Liz Cheney, “Are you confident that what you have found as a committee will somehow grab the American people by the lapels and say, ‘Wake up: You have to pay attention’?”

“I am,” she replied, calling the insurrection “an ongoing threat.”

And then came the wilder claims…

Cheney said, “Let me say it this way: I have not learned anything that has made me less concerned.”

“Well, I think the extent, the expanse, how broad this multi-pronged effort was.”

“Was it a conspiracy?”

“I think certainly — I mean, look, if you look at the court filings …”

“But do you believe it was a conspiracy?”

“I do,” she replied. “It is extremely broad. It’s extremely well-organized. It’s really chilling.”

The general public will be able to decide for themselves beginning on Thursday.