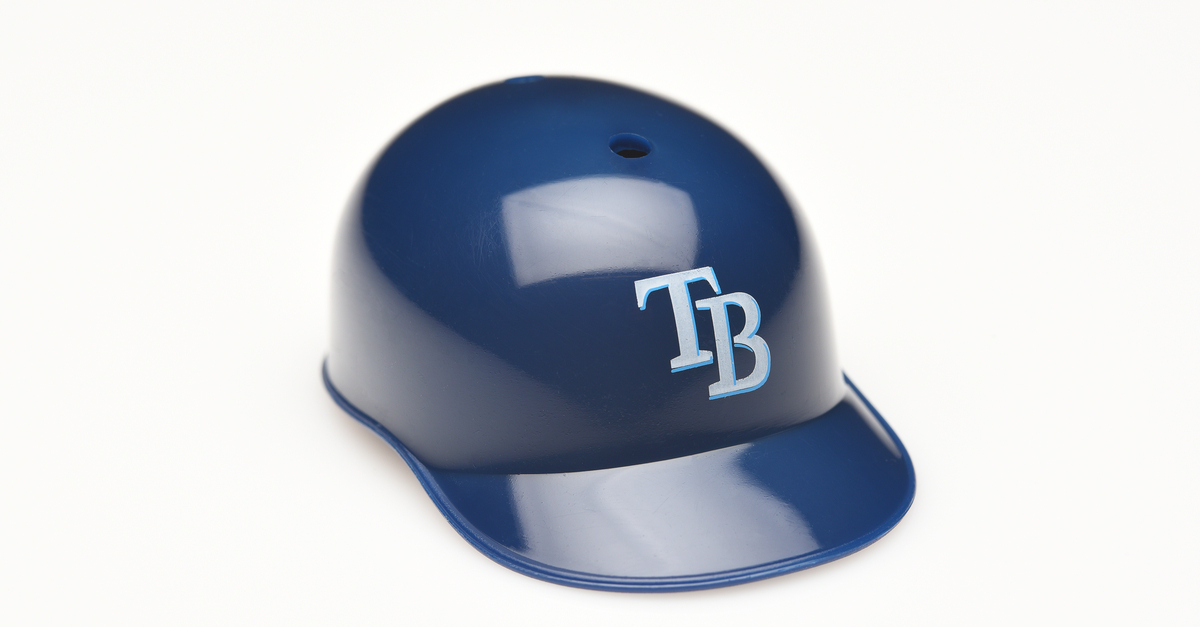 Fans of the Tampa Bay Rays who support the Second Amendment may have been surprised to see their team supporting an extremist gun control group in the wake of the Buffalo and Uvalde shootings.

The Rays described Everytown as the largest “gun violence prevention” organization in the nation, ignoring the group’s practice of lobbying for new gun control laws across the country.

Everytown backs banning semi-automatic rifles and opening up the floodgates for legal warfare against firearms manufacturers.

The New York Yankees joined the Rays in sending a politically charged message in reaction to the mass shootings.

“In lieu of game coverage and in collaboration with the Tampa Bay Rays, we will be using our channels to offer facts about the impacts of gun violence,” the team said in a statement posted on Twitter.

There will be consequences for the Rays’ political partisanship.

Florida Gov. Ron DeSantis is responding to the Rays’ backing of the extremist group by blocking a $35 million state-funded practice facility from the team.

The sports facility was already controversial in the Sunshine State.

The $35 million project has been described as a sports training and youth tournament complex, even though it would be used by the Rays, according to the Tampa Bay Times.

This isn’t the first time that DeSantis has shown a willingness to fight woke corporations with the powers of his office.

DeSantis revoked state privileges afforded to Disney when the company attacked a Republican law protecting the innocence of young students in the state’s public schools.

The governor yanked Disney World’s exemption from Orange County’s laws and regulations, doing away with the special treatment that Florida bestowed upon the corporation decades ago.

Woke corporations inclined to attack the constitutional rights of everyday citizens will have to pay the price in Florida.