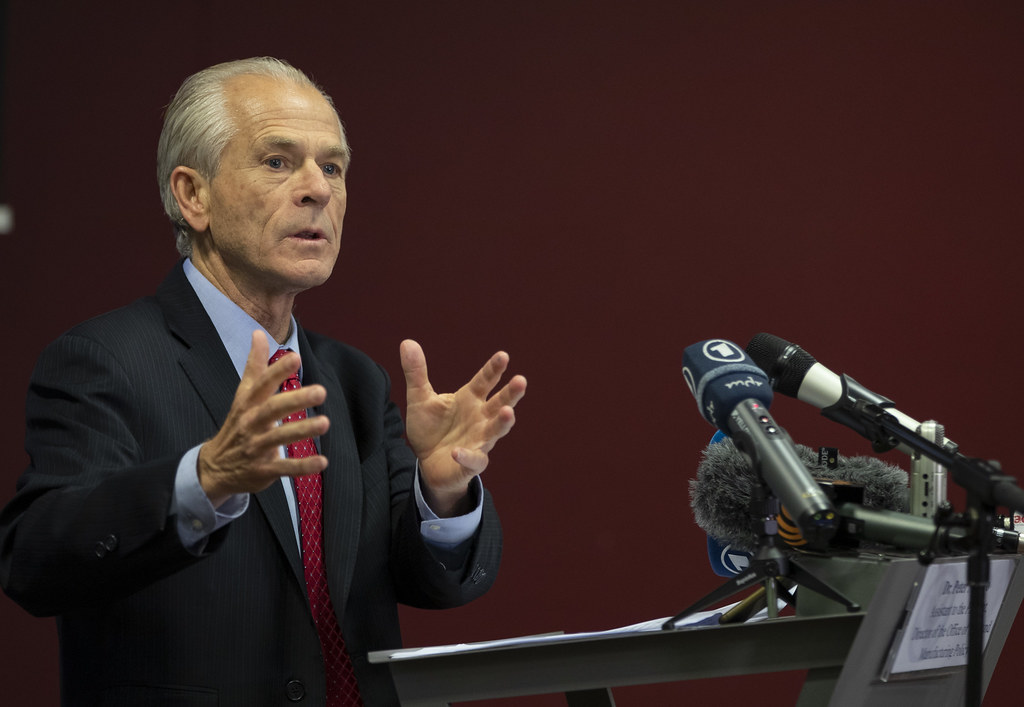 There has been little doubt in the minds of Republicans that the work of the January 6th select committee isn’t merely about discovering whatever secret truth they believe exists in relation to the event, but that the group is also engaging in a fair bit of dirt research, widening their scope ever further into the inner circle of former President Donald Trump in hopes of gleaning some information that could be useful to them should he run for office again in 2024.

In corroboration with this theory comes the latest maneuver by the oft-criticized committee:  An indictment aimed at one of Trump closest former advisers.

Navarro, 72, was indicted by a federal grand jury on Thursday for contempt after snubbing a subpoena from the House committee investigating Jan. 6 seeking testimony and documents.

Court documents indicate that the government requested that Navarro’s indictment be sealed until his “arrest operation is executed.” The U.S. Attorney’s Office told NBC News that Navarro “is in custody pending the court appearance” later Friday.

Navarro, like many others who face disciplinary repercussions stemming from the work of the committee, has been caught in the group’s clever “privilege trap”, in which their testimony could not be reasonably restricted without there first being a ruling on the subject of executive privilege, lest they wish to be targeted again later once the matter is legally settled.  Being in their best interest not to appear has made them sitting ducks for these contempt machinations, thus demonstrating a strange form of congressional entrapment.