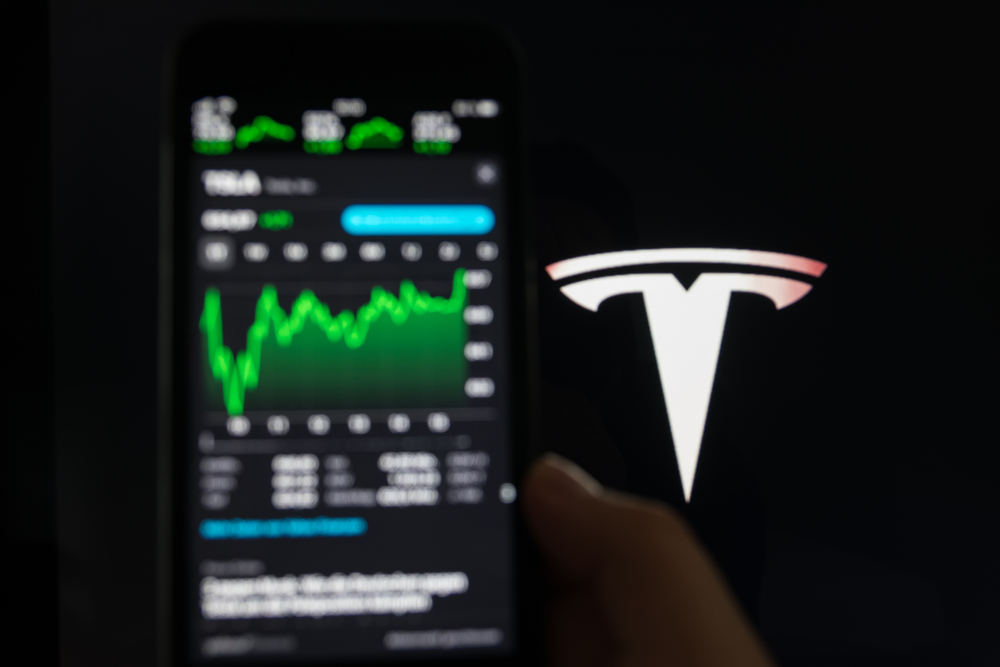 Elon Musk is no stranger to controversial online statements and their repercussions in the economic world, but this week was about the most obtuse correlation we’ve seen yet.

Musk is routinely accused of manipulating stocks and currencies, (of the crypto variety, at least), and this week it was his own company’s ticker that he trifled with.

Tesla CEO Elon Musk has a “super bad feeling” about the economy and needs to cut about 10% of salaried staff at the electric carmaker, he said in emails seen by Reuters.

A message sent to executives on Thursday laid out his concerns and told them to “pause all hiring worldwide.” The dire outlook came two days after the billionaire told staff to return to the workplace or leave and adds to a growing chorus of warnings from business leaders about the risks of recession.

The statement had realtime effects for the eccentric businessman.

Tesla shares fell 9% in U.S. trade on Friday after the Reuters report. The tech-heavy Nasdaq was down about 2%.

In another email to employees on Friday, Musk said Tesla will be reducing salaried headcount by 10%, as it has become “overstaffed in many areas.” But “hourly headcount will increase,” he said.

Some prominent observers have suggested that Musk has a habit of toying with the SEC, using his Twitter account to make ripples in the market that he alone can predict and take advantage of.

Elon tells the Truth and the Whole World Trembles!