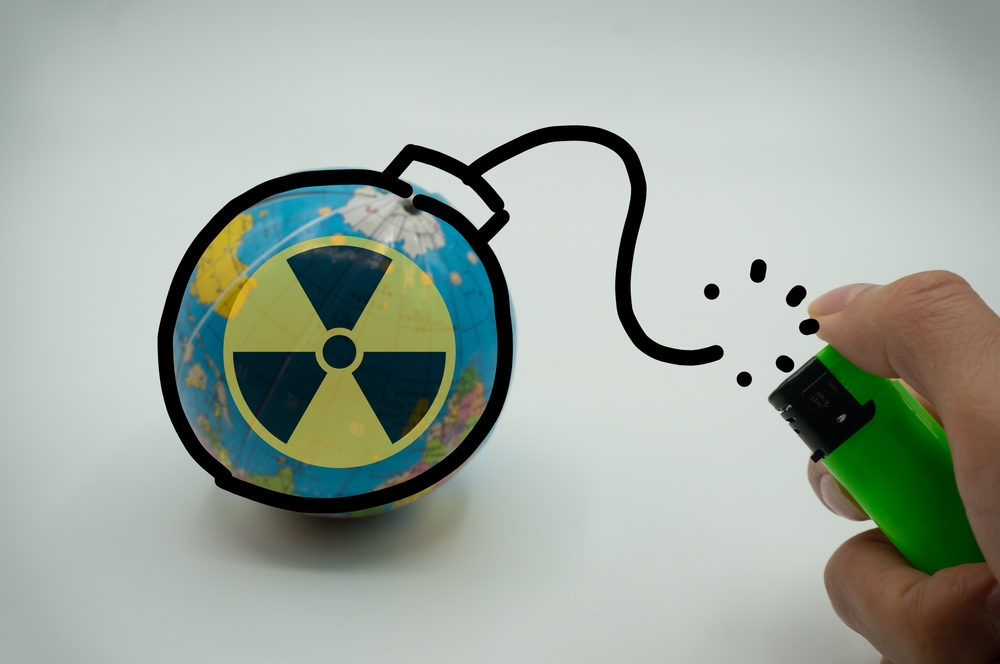 The following article, Putin's Propagandists Declare WWIII Has Begun , was first published on Flag And Cross.

From the very beginning, hyperbole has been a large part of the Russian invasion of Ukraine.  This is, after all, the world’s most reckless nuclear superpower seemingly poised to take what they wanted, when they wanted it, and with just enough desperation to make crossing them dangerous.

Throw into that mix a possibly cancer diagnosis for the already unpredictable Vladimir Putin, and we have all the makings of a very bumpy ride ahead.

From the start, the more eccentric pundits were ready to suggest that World War III was upon us, (but these are largely the same folks who’ve been saying that for years).

But now, in the Kremlin-controlled Russian media, those suggestions are growing louder.

Russia’s state TV host and guests have said that World War III has started and noted Ukraine could be just the beginning of a potentially larger conflict with the West.

The Daily Beast’s Julia Davis shared a video Wednesday of a political scientist, commentators, politicians and the Russian state TV host speaking about the conflict between Ukraine and Russia.

The wording was a bit grim.

“Russian propagandists and government officials look beyond Ukraine and threaten the collective West on Kremlin-controlled state television: ‘WWIII had started.’ ‘Expect us,'” she wrote on Twitter as she shared the video.

Russia has redundantly alluded to using their nuclear arsenal to deter foreign powers from intervening in Ukraine, although from the position of a nation losing so badly in the war that the world hasn’t had to step in.