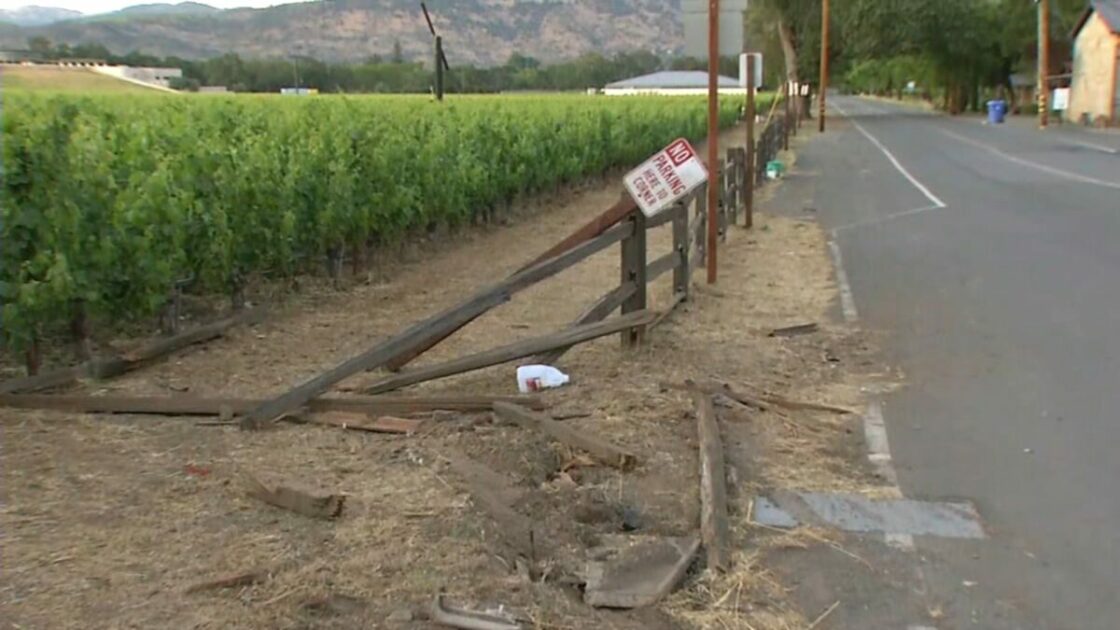 The following article, Police Announce DUI Arrest of Nancy Pelosi's Husband Was Triggered by a Crash, was first published on Flag And Cross.

Pelosi faces two misdemeanor charges — driving under the influence and driving with a blood alcohol content level of 0.08 or higher, according to TMZ, which first reported the arrest.

Paul Pelosi was driving a 2021 Porsche into an intersection and was hit by a 2014 Jeep, the California Highway Patrol said in a statement, according to the Los Angeles Times.

“The driver of the Porsche (Party Number 1, Pelosi) was traveling eastbound on Walnut Lane and attempted to cross SR-29, when his Porsche was struck by a party traveling northbound on SR-29 (Party Number 2, Lopez) driving a Jeep. Pelosi was arrested for driving under the influence of an alcoholic beverage at 11:44 pm. He was subsequently booked into the Napa County Detention Center for a violation of 23152(a) and 23152(b) of the vehicle code,” a CHP statement said, according to KGO-TV.

No injuries were reported, and the 48-year-old driver of the Jeep was not arrested, according to the Times.

Paul Kramer, Paul Pelosi’s attorney, said that prior to the crash, Pelosi “was attending a dinner party at the home of friends near Oakville,” according to the New York Post.

“He left that party at 10:15 p.m. Saturday, to drive to his home a short distance away. He was alone in his car,” Kramer said.

He claimed that Pelosi had stopped at the intersection and that Pelosi’s car “was hit on the back fender by a Jeep.”

Melissa Michelson, the Dean of Arts and Sciences at Menlo College, said the incident damages the image of lawmakers.

“I think that reflects poorly on the Speaker and Congress generally. Like, hey these are pressing issues here, and instead your husband is gallivanting around in Napa, you’re off in Rhode Island giving a speech at a fancy university — what are you doing to keep America safe and advance our conversation about what needs to be done about all these shootings,” Michelson said, according to KGO-TV.

A statement issued by Drew Hammill, a spokesman for Nancy Pelosi, drew attention to the fact that the speaker was a continent away from her husband at the time of the incident. Nancy Pelosi was the speaker for the commencement of Brown University in Rhode Island on Sunday.

“The speaker will not be commenting on this private matter, which occurred while she was on the East Coast,” the statement said, the Times reported.

Larry Kamer, a spokesperson for Paul Pelosi, said in a statement that reports of a past DUI attributed to Paul Pelosi were incorrect, according to the Daily Beast.

“A prior driving offense erroneously attributed to Mr. Pelosi is untrue and likely refers to an unrelated person with the same name. This error must be corrected,” he said.