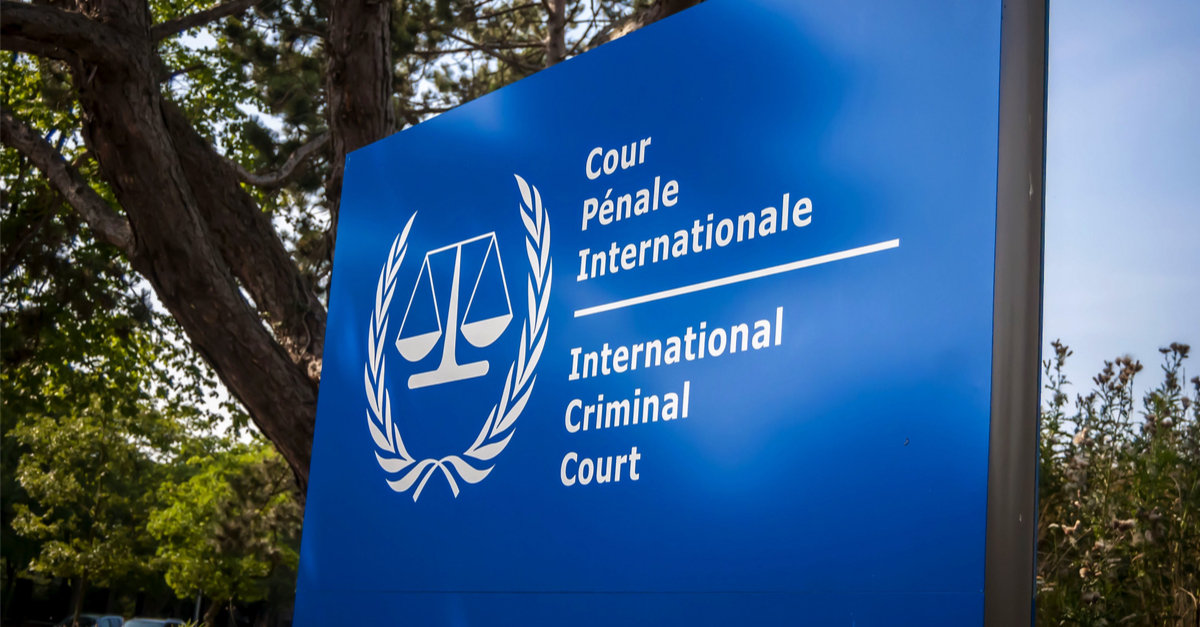 The following article, International Court Details Thousands of War Crimes in Ukraine , was first published on Flag And Cross.

The worse that Russia’s war in Ukraine goes, the more brutal the Kremlin’s cretins have behaved on the battlefield, and the world is about to come face to face with just how horrid it has become.

From the very onset of the war there have been cries of condemnation from those on the ground, as well has the international observers who’ve been in-country.  Captured Russian soldiers have themselves suggested that they were sent to Ukraine for the purpose of genocide.

Now, with pressure mounting, the International Criminal Court has dropped a bombshell, suggesting that the number of war crimes committed in Ukraine could top 15,000.

Since Russia invaded Ukraine, around 15,000 suspected war crimes have been reported so far—and 200-300 more reports come in every day, Ukraine’s chief prosecutor says. Several thousand of those were reported in the eastern Donbas region, where fighting is particularly heavy, the BBC reports. Some of the alleged war crimes include the killing of civilians, torture, the forcible transfer of people to Russia, and the destruction of civilian infrastructure. Eighty prosecutions have already started, with some 600 suspects having been identified so far. The chief prosecutor says “top military, politicians and propaganda agents of Russia” are among those implicated.

There will be no escaping from the tribunal, either.

Poland, Lithuania, Estonia, Latvia, and Slovakia are assisting with investigations, and the International Criminal Court has declared Ukraine a crime scene and sent its largest-ever team of investigators there. It plans to open an office in Kyiv.

Russia has been rather flippant in regard to the claims that have been rolling in, defiantly defending their actions as “necessary” on account of their “de-nazification” mission.