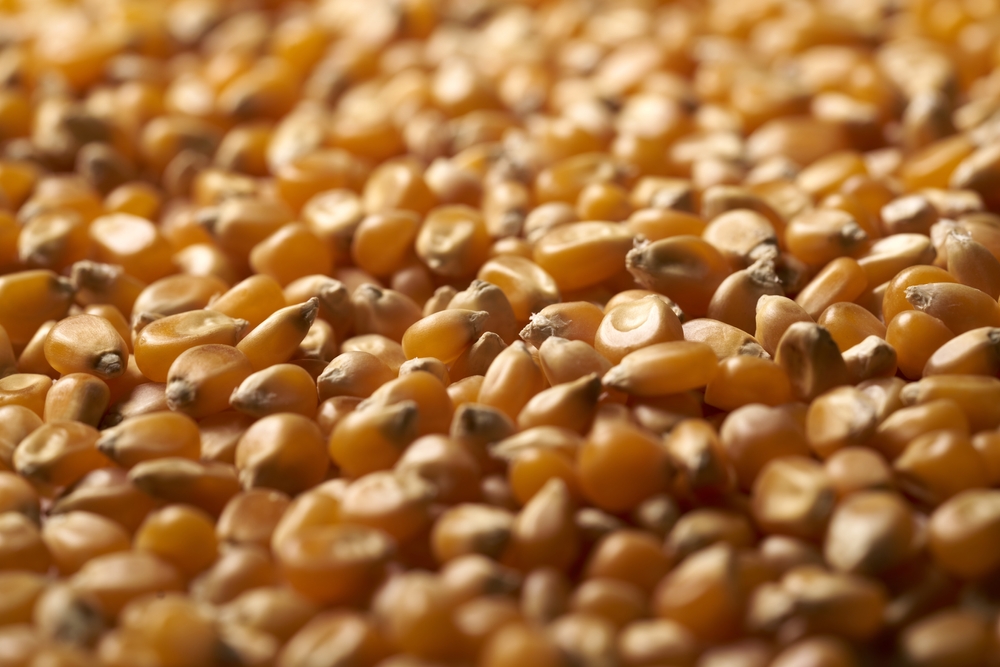 Americans are feeling the squeeze these days, thanks in no small part to the White House’s lackluster response to some very routine inflationary concerns.

In truth, it took until this week for the Biden administration to even admit that there were miscalculations with the consumer price index and the baby formula shortage, and it took a rather stark economic forecast to eek out those admissions.

Now, in another greasy glitch affecting our supply chain, movie theaters around the country are yearning for kernels.

While the big movies are back in theaters—Insider flags the coming Jurassic World: Dominion in particular—some other things are in short supply: among them, popcorn. So reports the Wall Street Journal, which talks to the head of Preferred Popcorn, which sources kernels from about 150 farmers. Norm Krug tells the Journal that he’s been forced to pay those farmers more to keep farming popcorn, as crops like soybeans become more lucrative for them (and don’t involve the use of the same costly fertilizers, which are just getting pricier due to the war in Ukraine).

Even with that higher pay, he fears the output won’t match that of previous years. But that’s just one issue: Another is having enough truckers to get the popcorn kernels where they need to go, and a third is the bags the popped corn comes in.

And it’s not just the snack itself.

It turns out the material that lines the bags in is in short supply, too, so much so that some theaters are opting to serve the snack in plastic and metal containers.

The news comes on the heels of wild price hikes on Memorial Day favorites, leading some to wonder just what we’ll be able to scrounge up to put on the grill for Independence Day.