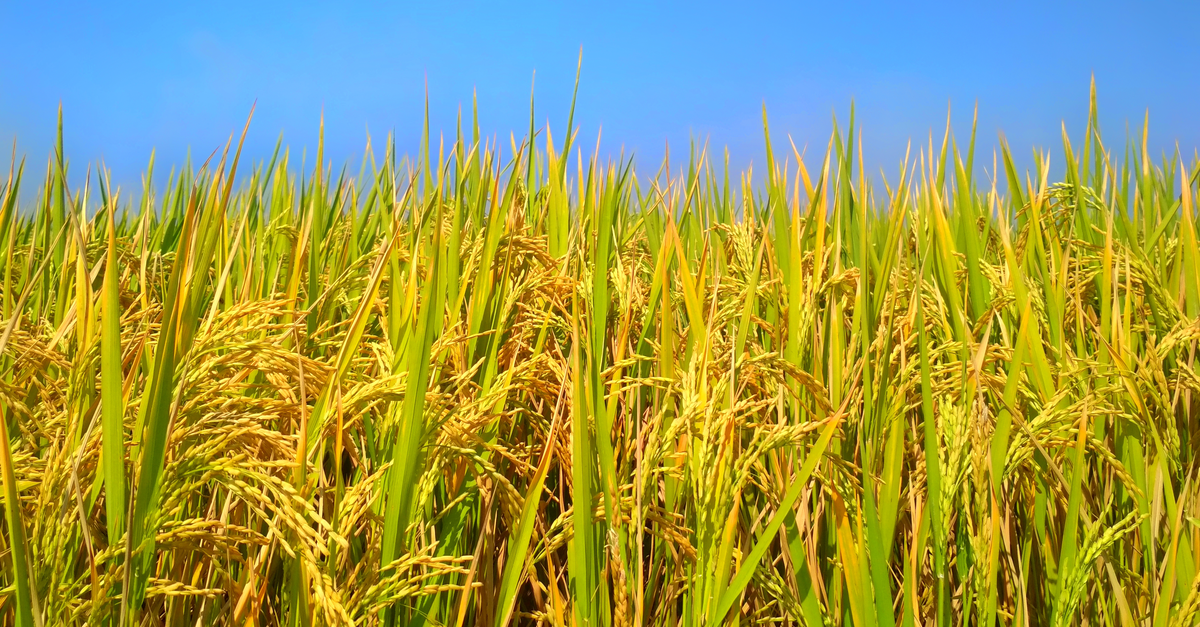 The following article, Corn and Soybean Farmers See Their Fertilizer Bill Go Up $175,000, Bad News for Grocery Prices, was first published on Flag And Cross.

The fertilizer price hike adds to the financial woes of farmers, who, like many Americans, have suffered from the 40-year-high inflation rate the country is reeling from partly because of the Biden administration’s misguided economic policies.

On Wednesday, the Michigan Legislature passed a bill authored by Republican state Rep. Steve Carra, requesting Congress, federal agencies and state departments to do something about the ongoing fertilizer price increases and shortages hurting Michigan farmers.

“Michigan farmers are facing the greatest increase in fertilizer prices in 13 years,” the resolution stated. “Without access to fertilizer, Michigan’s agricultural production will fall, and the state’s economy will suffer. Not only will farmers be directly impacted, but the broader supply chain will also suffer.”

The resolution expressed that one of the factors contributing to the price hike was the United States Department of Commerce’s 2021 decision to slap tariffs on Morrocan phosphate-based fertilizers following a determination by the U.S. International Trade Commission that the import of those phosphatic fertilizers hurt local manufacturers.

“These tariffs place a substantial burden on farmers who are unable to compete with rising costs of production,” the legislation noted, adding that “due to the highly consolidated structure of the U.S. fertilizer manufacturer industry, many farmers have little bargaining power with suppliers.”

“This highly concentrated structure has resulted in local input dealers having very little bargaining power with the manufacturers, and cost increases are inevitably passed on to farmers.”

Should the government intensify anti-trust measures in the fertilizer market?
Yes: 0% (0 Votes)
No: 0% (0 Votes)

One factor, the economist noted, was the war in Ukraine, which has hurt the supply of Russian and Belarusian fertilizers because of sanctions imposed on the belligerent nations by the U.S. and its European partners.

Furthermore, logistical bottlenecks in shipping and railways due to rising energy and labor costs and insufficient railways and ships to meet demand have exerted upward pressure on transportation costs.

The fourth factor, as the resolution pointed out, was the structure of the fertilizer market. Two companies exercise a near duopoly over the market for U.S potash, controlling over 90 percent of its supply.

The tariff walls the government erected in the name of protecting local manufacturers have only served to enrich these corporations while ordinary farmers have had to deal with the high prices they set.

According to The Center Square, fertilizer company Nutrien enjoyed a 10-fold increase in 2021 profits from figures in 2020.

Koeman said that the short-term impact of rising prices would be farmers losing a share of their usual profits.

To make up for that, the prices of food might rise in the long run.