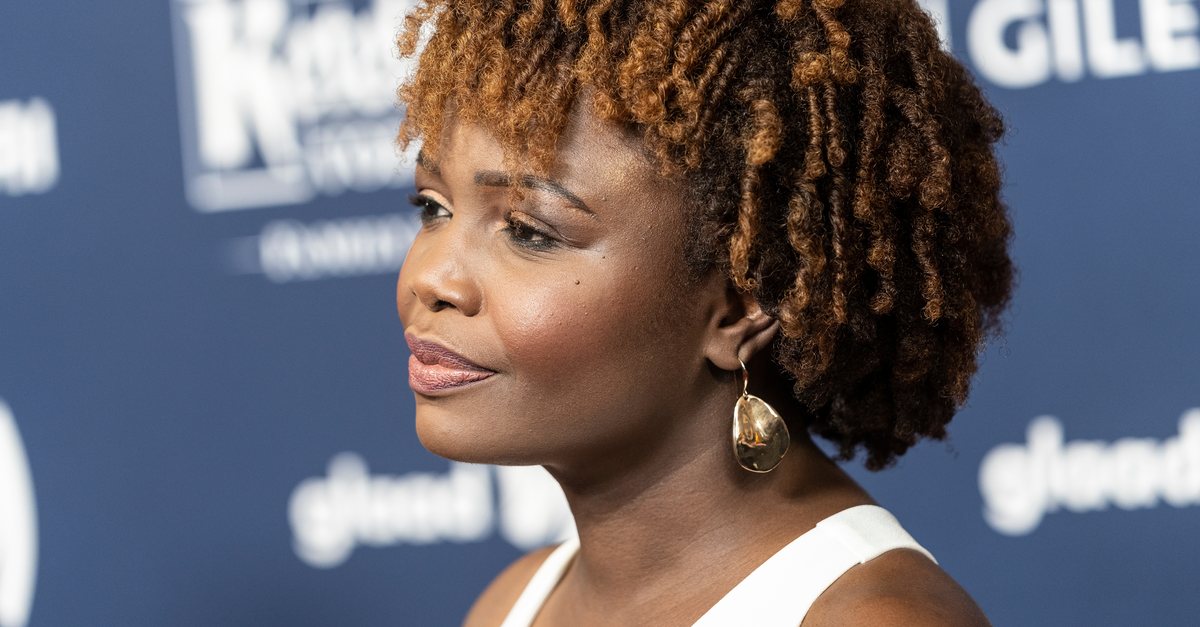 The following article, Biden White House Sees Mass Exodus of Black Staffers, With Some Sounding the Alarm on Workplace Issues, was first published on Flag And Cross.

At least 21 black staffers have departed the White House since late 2021 or are planning to leave, according to a new report.

Staffers who have left the Biden administration say poor workplace culture is largely to blame, according to Politico.

According to nine current and former black White House staffers, they are hamstrung by a work environment where they’re excluded from making decisions and denied opportunities for advancement.

The officials who spoke about the situation described a culture of elitism and cliques at the highest levels of administration staff.

“People have not had the best experiences and a lot of that has to do with the dearth of black leadership,” one black former White House official said.

The exodus of black staffers has even been termed “Blaxit” by insiders, according to a government personnel analyst.

“I have heard about an exodus of black staffers from the White House — ‘Blaxit’ — and I am concerned,” said Spencer Overton, president of the Joint Center for Political and Economic Studies.

“It is essential that black staffers are not only recruited to serve in senior, mid-level and junior White House positions, but are also included in major policy and personnel decisions and have opportunities for advancement.”

Black voters were a critical constituency for Biden’s 2020 campaign, injecting life into a struggling candidate after three lackluster showings at the start of the Democratic primary.

In a statement to Politico, White House press secretary Karine Jean-Pierre lauded the administration’s promotion of black staff members, contrasting them with employees who Jean-Pierre said are “not diverse.”

“The president is incredibly proud to have built what continues to be the most diverse White House staff in history, and he is committed to continuing historic representation for Black staff and all communities,” Jean-Pierre said.

“This is a normal time for turnover across the board in any administration and Black staff have been promoted at a higher rate than staff who are not diverse.”

Jean-Pierre was questioned on the administration’s retention of black staff at the end of a Tuesday news conference.

As she walks away, Karine Jean-Pierre is asked “Do you know why black people are leaving the Biden administration?” pic.twitter.com/Dl24s2rd90

Biden’s approval with black voters has declined to 69 percent, according to a CNN poll conducted in January and February.