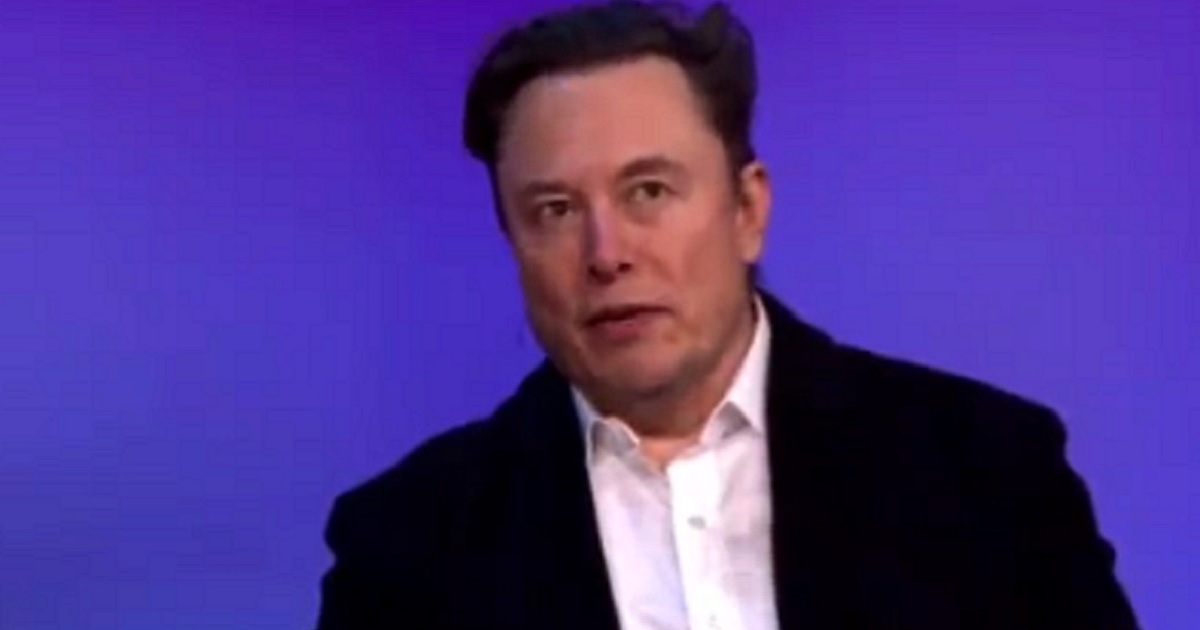 Elon Musk has always been considered rather eccentric, a trait that America’s ingenious industrialists before him wore far more reluctantly than this 21st century figurehead, but some of his latest machinations have alluded to a great turbulence within him.

First and foremost, there is his wild and woeful bid to purchase Twitter, which has been at threat of derailment for some time as the two parties bicker over the true extent of phony users and bots on the platform.

Now Musk is back in the headlines as he gives Tesla’s remote staff a rather stern ultimatum.

Tesla Inc (TSLA.O) Chief Executive Elon Musk has asked employees to return to the office or leave the company, according to an email sent to employees and seen by Reuters.

“Everyone at Tesla is required to spend a minimum of 40 hours in the office per week,” Musk wrote in the email sent on Tuesday night.

“If you don’t show up, we will assume you have resigned.”

“The more senior you are, the more visible must be your presence,” Musk wrote. “That is why I lived in the factory so much — so that those on the line could see me working alongside them. If I had not done that, Tesla would long ago have gone bankrupt.”

The emails contents were confirmed by numerous sources.