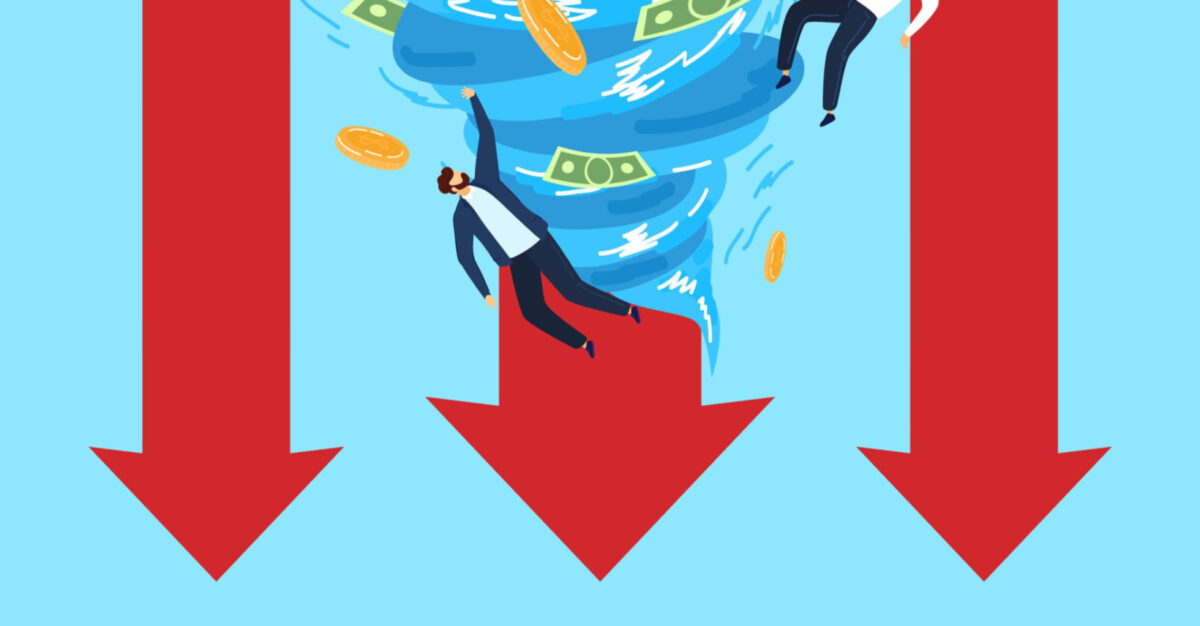 The following article, Economic Expert Says Fiscal 'Hurricane' Ready to Churn Across America , was first published on Flag And Cross.

Joe Biden never really convinced America that he wished to be the President.  He was a latecomer to the race, seemingly goaded by the strategists of his party who maybe spent a little too much time estimating how many midwestern moderates it was going to take to get him elected, especially now that Peach State hindsight is truly 20/20.

And, in office, Sleepy Joe hasn’t really looked all that more enthused.  He’s been reticent to act, even with a majority in the House and Senate, and his policy “wins” can be measured with ease, (and without taking your shoes off).

Now, thanks in part to this political stagnation, there is real trouble coming.  Just ask JPMorgan Chase CEO Jamie Dimon.

Dimon – who said at the beginning of May there were storm clouds forming on the economic horizon – ratcheted up his warning on Wednesday, citing fresh challenges facing the Fed as it seeks to tame the hottest inflation in a generation.

“I said there were storm clouds. But I’m going to change it. It’s a hurricane,” he said during a conference hosted by AllianceBernstein Holdings. “Right now it’s kind of sunny, things are doing fine, everyone thinks the Fed can handle it. That hurricane is right out there down the road coming our way. We don’t know if it’s a minor one or Superstorm Sandy. You better brace yourself.”

There are two main issues that Dimon said are worrying him: The Federal Reserve moving to unwind its $8.9 trillion balance sheet, deploying a less-known tool known as quantitative tightening that will further tighten credit for U.S. households as officials try to tame red-hot inflation.

For this the Biden administration has taken some responsibility.

The other issue has to do with reigning in Vladimir Putin – something the world doesn’t seem prepared to do at this point.

The second matter weighing on Dimon is the Russian-Ukraine war and its effect on the price of commodities like food and oil. The bank CEO said that oil could hit $150 or $175 a barrel as a result of the conflict, which began in late February. Brent crude, the benchmark, is currently selling for $116 a barrel.

“Wars go bad. They go south. They have unintended consequences,” he said.

So just when will this economic mega-storm make fiscal landfall?  No one yet knows for sure, but the time to start preparing for it was yesterday.