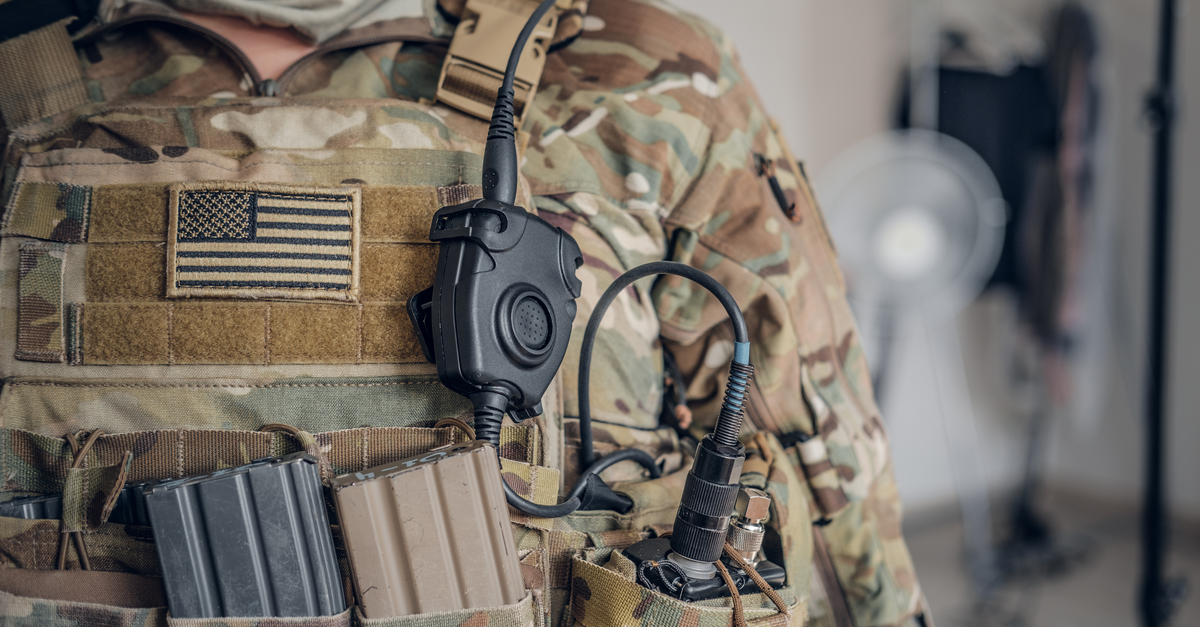 The following article, Disgusted by Biden, Green Berets Team Up to Fill Congress with Warrior-Politicians, was first published on Flag And Cross.

The list of Americans who are growing tired of President Joe Biden’s incompetence has been growing by the day. This Memorial Day, one United States Army Special Forces veteran is doing something about it.

Bacon previously ran for Congress, and said his PAC will be aimed at helping other Special Forces and conservative veterans who are currently running for Congress.

“It is no coincidence that we are launching on Memorial Day, less than a year after we witnessed the Biden administration’s failed leadership contribute to the loss of American lives in Afghanistan,” Bacon said in a news release, according to Fox.

“It is imperative that we elect real leaders to Congress with the knowledge and experience to prevent this kind of travesty.”

Bacon said Biden’s disastrous handling of the Afghanistan withdrawal proved the president is unequipped to make military decisions for the country.

In contrast, he said, many of the veterans who are running for Congress have already proven their qualifications on the battlefield.

“Green Berets have spent years implementing U.S. Foreign Policy on the ground,” Bacon statement added, according to Fox. “They are warrior-diplomats, who have learned foreign languages, understand foreign cultures, and have lived among local populations.

“They have a breadth of experience that surpasses that of a typical Congressional candidate. We are proud to support these outstanding candidates for Congress.”

The Green Beret PAC announced its endorsement of eight Green Beret veterans who are running as Republicans for Congress in November.

In the House, they are Tyler Allcorn in Colorado; Jay Collins and Mike Waltz, an incumbent, in Florida; Christian Castelli and Pat Harrigan in North Carolina; Derrick Anderson in Virginia; and Joe Kent in Washington.

In the Senate, Don Buldoc, a retired brigadier general, is running in New Hampshire.

The PAC also endorsed Eli Crane, a former Navy SEAL who is running for Congress in Arizona.

Christopher Miller, a retired U.S. Army Special Forces colonel and former acting U.S. secretary of defense, was chosen as the chairman of the board for the Green Beret PAC, Fox reported.

In an August 2021 interview with ABC News’ George Stephanopoulos, Biden refused to say he could have handled the Afghanistan withdrawal better.

“We’re gonna go back in hindsight and look, but the idea that somehow there’s a way to have gotten out without chaos ensuing, I don’t know how that happens,” Biden said.

EXCLUSIVE: Pressed on whether the U.S.’s exit from Afghanistan could have been handled better, Pres. Biden tells @GStephanopoulos, “The idea that somehow, there’s a way to have gotten out without chaos ensuing—I don’t know how that happens.” https://t.co/mH1AyWI5lb pic.twitter.com/osAwdDQy2L

In the same interview, Biden promised to get all American citizens out of Afghanistan. Just 15 days later, he announced the war in Afghanistan was over despite admitting “about 100 to 200 Americans remain in Afghanistan with some intention to leave,” Fox News reported.

Of all the mistakes Biden made in Afghanistan, breaking his promise to bring every American home was perhaps the most shocking to many veterans.

“What’s really troublesome and almost frightening to know is that we have a commander in chief who does not see the imperative of bringing the Americans home,” retired Lt. Gen. William “Jerry” Boykin told Fox News in September. “That’s a longstanding ethos, not just of the military, but of America.”

Bacon does not want to let another cataclysmic mistake like that occur, and he hopes his support of veterans for Congress is a step in the right direction.