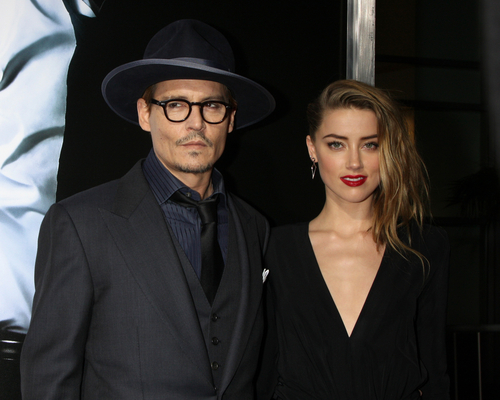 The following article, Depp-Heard Trial Ends in Stunning Fashion , was first published on Flag And Cross.

In true Hollywood fashion, there was a touch of eccentric drama at the end of the defamation trial featuring former husband-wife acting duo Johnny Depp and Amber Heard.

The case had already captivated the nation over the course of the last several weeks as the end drew near.  Heard and Depp both took their fair share of lumps in the court of public opinion in the process, but, in the end Captain Jack came out almost entirely victorious.

A jury on Wednesday ruled in favor of Johnny Depp in his libel lawsuit against ex-wife Amber Heard, vindicating his stance that Heard fabricated claims that she was abused by Depp before and during their brief marriage.

The jury also found in favor of Heard, who said she was defamed by Depp’s lawyer when he called her abuse allegations a hoax.

Jury members found Depp should be awarded $10.35 million in damages, while Heard should receive $2 million.

In a testament to the cool-guy character that Depp plays so well, the world famous actor was in Europe, touring with his rock and roll band when the jury delivered their verdict.

And, in a moment of Hitchcock-ian suspense, the jurors first delivered an incomplete verdict, having not itemized the damages correctly.  This led the judge to explain the issue back to them on-camera, leaving news anchors to gasp at what exactly those instructions could mean.  Some even had their own personal copies of the deliberation forms and attempted to diagnose the error on-air in the 10 or so minutes that elapsed before the jury returned.

And it wouldn’t be a Tinsel Town affair without a sequel, as Amber Heard is expected to appeal the ruling.