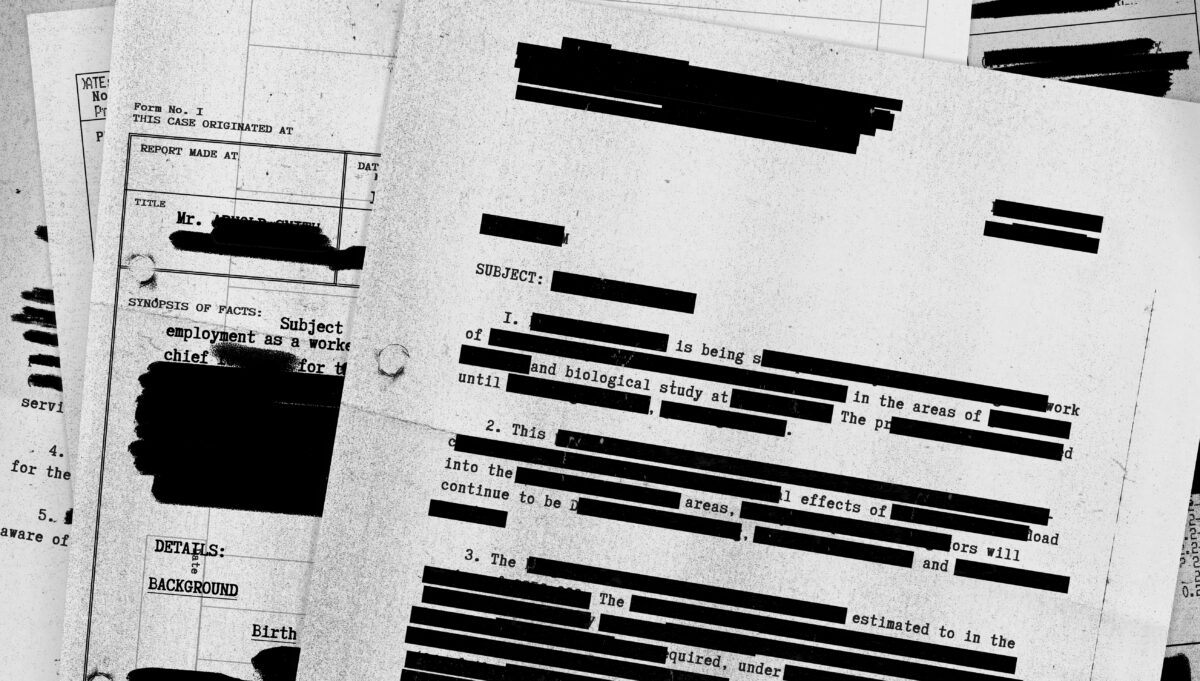 While it certainly isn’t healthy to obsess over whatever the end of the world is going to look like, there are officials deep within the US government who’ve had to spend an inordinate amount of time on just this very subject…and it’s not very often that we get to take a peek within their world.

America’s plans for the apocalypse have long been speculated about, often by conspiracy theorists and other somewhat kooky folks, but tried and true information about the doomsday protocols has been hard to come by.

That’s why one of the latest leaks from Washington DC is so intriguing.

Until now, public knowledge of what the government put into those classified directives, which invoke emergency and wartime powers granted by Congress or otherwise claimed by presidents, has been limited to declassified descriptions of those developed in the early Cold War. In that era, they included steps like imposing martial law, rounding up people deemed dangerous and censoring news from abroad.

It has not been clear what is in the modern directives — known as presidential emergency action documents — because under administrations of both parties, none have been made public or shown to Congress. But the newly disclosed documents, which relate to the George W. Bush administration’s efforts to revise the draft orders after the attacks of Sept. 11, 2001, offer clues.

Some of the discussed topics have freedom advocates quite concerned.

Several of the files, provided to The New York Times by the Brennan Center for Justice, show that the Bush-era effort partly focused on a law that permits the president to take over or shut down communications networks in wartime. That suggests the government may have developed or revised such an order in light of the explosive growth in the 1990s of the consumer internet.

Underscoring how little lawmakers and the public can infer, another file, from the summer of 2008, mentioned that Justice Department lawyers were revising an unidentified draft order in light of a recent Supreme Court opinion. The memo does not specify the ruling, but the court had just issued landmark decisions on topics that could relate to government actions in an emergency — one about gun rights in the United States and another about the rights of Guantánamo detainees to court hearings.

“The bottom line is that these documents leave no doubt that the post-9/11 emergency actions documents have direct and significant implications for Americans’ civil liberties,” said Elizabeth Goitein of the Brennan Center for Justice at New York University. “And yet, there is no oversight by Congress. And that’s unacceptable.”

The House of Representatives passed a bill in December that would require the government to disclose their plans for the end of the world.  That bill appears to be doomed in the Senate, however.