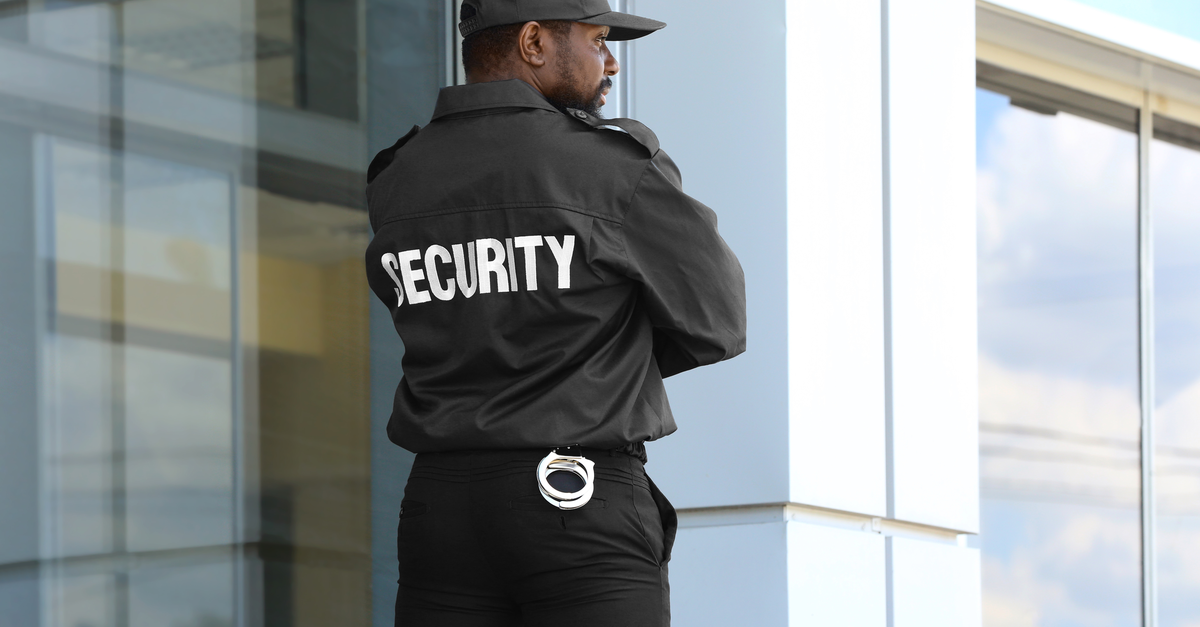 The following article, Father of Parkland Victim Asks Why US Sends Billions to Other Countries But Won’t Fund School Safety in US, was first published on Flag And Cross.

Andrew Pollack, who lost his daughter at the infamous Parkland school shooting in 2018, has a probing question on the tail of another mass school shooting, this one in Texas.

After the terrible crime on Tuesday at Robb Elementary School in Uvalde, Texas, where 21 were murdered, Pollack brought up a salient point as everyone once again begins talking about school security.

Pollack first had a few suggestions to improve security at schools.

He suggested that we have armed guards, that schools only allow a single point of entry to better control who enters our schools, and he wants teachers to be trained for active-shooter situations.

But he then added a serious question: “We send out $Billions to other countries all the time. Why not fund school safety in America?”

We send out $Billions to other countries all the time. Why not fund school safety in America?

Pollack, who lost his teenage daughter, Meadow, during the shooting at Marjory Stoneman Douglas High School shooting in Parkland, Florida, in 2018, certainly has a point.

As the Biden administration sends one package after another of multi-billion-dollar aid to Ukraine, our schools remain vulnerable to unhinged lunatics like the shooters at Stoneman Douglas High and Robb Elementary.

According to USA Today, U.S. aid to Ukraine is approaching $53 billion. But that may not be the end of it, as these packages have already come in four or five waves, so it seems likely that more will come in due time.

Yet we still have not spent much time trying to address the ease with which these mass killers seem to be able to waltz into a school to wreak such havoc.

Fortunately, a heroic member of the U.S. Border Patrol was on hand to rush into Robb Elementary before the killer was able to do even more damage.

From news reports, we have learned that a member of the Border Patrol’s Tactical Unit, known as BORTAC, was nearby when the Robb shooter unleashed his hateful attack. The agent rushed to the scene and took out the shooter.

But as a nation of parents, we can’t just hope for the off chance that there is a brave police officer somewhere nearby when a mass shooting breaks out. There has to be some better plan to firm up security at our schools.

Worse, we have also learned that the shooter in Texas was a known problem to law enforcement. Indeed, the killer was running from another shooting he had just committed when he ran into the school.

We will find out more about the shooter in Texas as the investigation moves forward, but one thing is sure: Some of the billions sent to Ukraine sure could have come in handy to conduct a few studies on school safety.

Unfortunately, it seems that Democrats are working in precisely the opposite direction of school safety. Only two years ago, Senate Democrats were pushing bills that would amount to a nationwide ban on police officers serving on school security patrols.

In July of 2020, responding to the caterwauling of racist, left-wing groups like Black Lives Matter, Democrat Senators Chris Murphy of Connecticut and Elizabeth Warren of Massachusetts, along with Democrat Representatives Ayanna Pressley of Massachusetts and Ilhan Omar of Minnesota, introduced legislation that would prohibit federal money from going to schools that allow local police officers to serve as school security or school districts that work with police departments to provide security officers.

The legislation also had the backing of the two largest teachers’ unions.

“Police shouldn’t be in schools,” said Senator Murphy, according to Forbes. “There are plenty of better ways to ensure that our schools are safe places to learn, and Congress needs to understand how police in schools ends up with the wrong kids getting arrested for minor disciplinary actions and resources being drained from more effective programs.”

So, even as schools continue to remain vulnerable to mass shooters, Democrats are still moving to denude schools of security forces and are more interested in sending billions to foreign countries than in spending our own money to make our schools safe.

Continue reading: Father of Parkland Victim Asks Why US Sends Billions to Other Countries But Won’t Fund School Safety in US ...