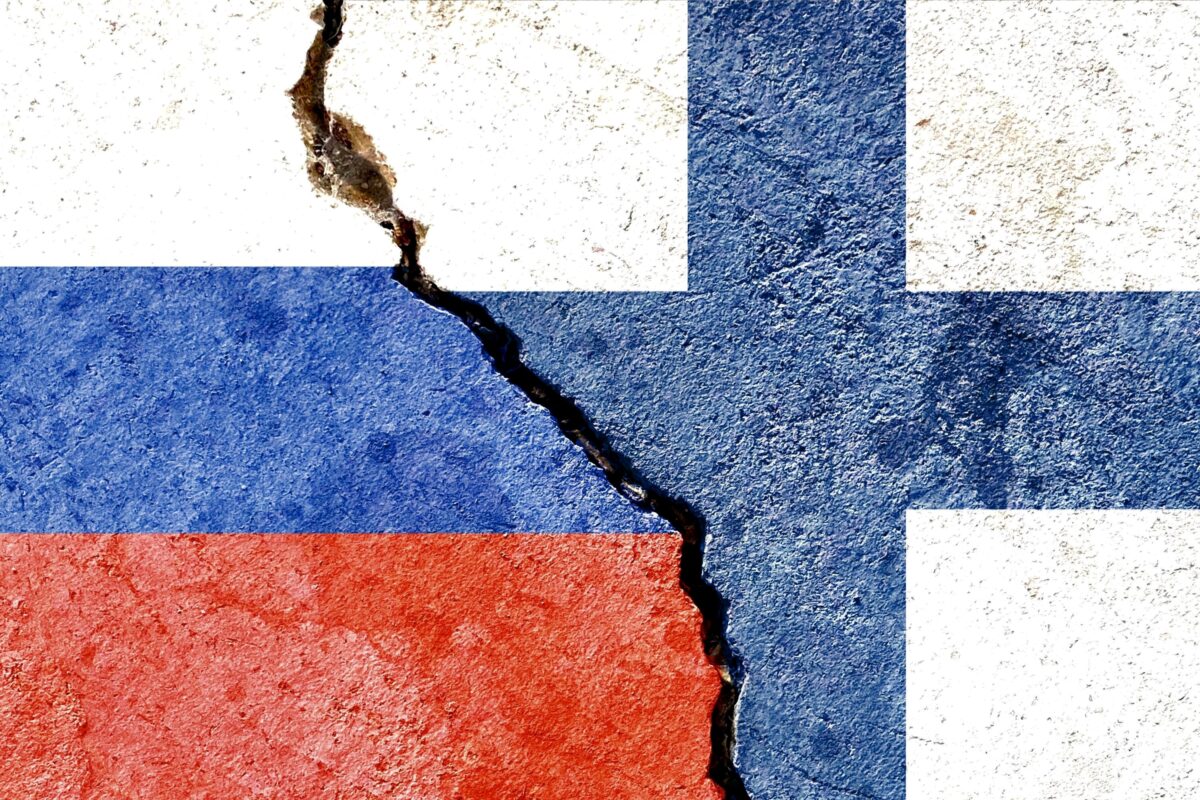 Stop me if you’ve heard this one before.  Maybe 70-odd years ago?

Russia, taking yet another play out of the book of Hitler, seems to be on a quest to rebuild the old Russian empire…and then some.  They’ve already invaded Ukraine, all the while spouting about how the sovereign nation should not have been allowed to exist in the first place.  Then came a number of comments about other regions of eastern Europe perhaps truly belonging back with their Russian leadership.

Not unlike ol’ Adolf’s Germanic expansion just before WWII got kicked off in earnest.

This belligerent behavior has Finland on the fast-track to joining NATO – something that the Kremlin is less than thrilled about.

Perhaps that’s why Russia is now suggesting that there are part of Finland that are somehow up for grabs.

Russia may bring into question the status of the Åland Islands, an autonomous region of Finland that has long been demilitarized, and the Saimaa Canal, which runs partly through land leased from Russia, as the Nordic country attempts to join NATO, according to reports.

Russia has voiced concern over the prospect of Finland and Sweden joining NATO after they were prompted by the Russian invasion of Ukraine.

The allusion wasn’t all that subtle.

“As for Finland, I immediately have a question on two aspects,” the Russian news agency RIA Novosti quoted Chizhov as saying, according to RU News 24. He cited the self-governing Åland Islands, which lie in the Baltic Sea between Sweden and Finland, and the canal, which runs for 27 miles to the city of Vyborg inside Russia.

“That is, it leaves central Finland approximately to Vyborg. What will happen to this now? We’ll have to see,” Chizhov was reported to have said.

Russia has attempted to invade Finland in the past, but suffered a humiliating and debilitating defeat in the process.