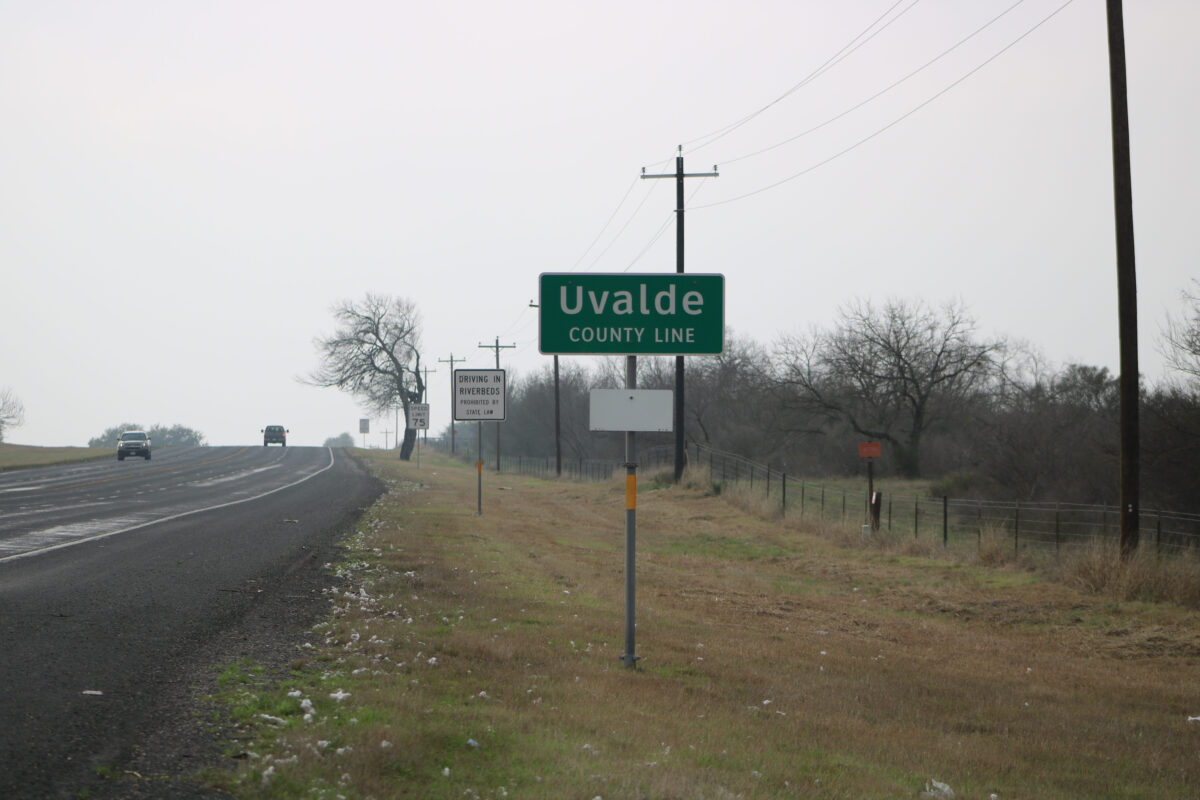 The following article, Portrait of Texas School Shooter Emerges in Wake of Tragedy, was first published on Flag And Cross.

While some in American politics continue to obsess over the instruments of tragedy, there are others who are looking to the impetus for these actions, in hopes that we can discover the reason for the uptick in violence in America.

Mass shootings are a problem in America, and no one is denying that.  The political fracas we face today is not so much about declaring our disgust as it is about discovering the reason for these tragedies, as we already understand how they are committed.

And in that pursuit, we must examine deeply the background of those who commit such atrocities.

Authorities identified Salvador Ramos as the shooter who opened fire in Robb Elementary in Uvalde, Texas, on Tuesday. The 18-year-old shot and killed at least 19 students and two teachers, Fox News confirmed.

Texas Gov. Greg Abbott identified Ramos as the shooter and said the Uvalde local entered the school grounds and proceeded to open fire. Abbott also said the shooter is dead and is believed to have acted alone.

There were some clues online, it seems.

Ramos allegedly posted disturbing images online before the shooting, and apparently messaged a woman about his plans before he carried out the deadly attack.

The same account allegedly sent alarming messages to a woman before the deadly attack. The first message, sent on May 12, asked, “You gonna repost my gun pics?” The woman was tagged in photos showing guns.

Authorities have yet to declare a motive in the case, leaving many to wonder what could have driven Ramos to such horrid behavior.