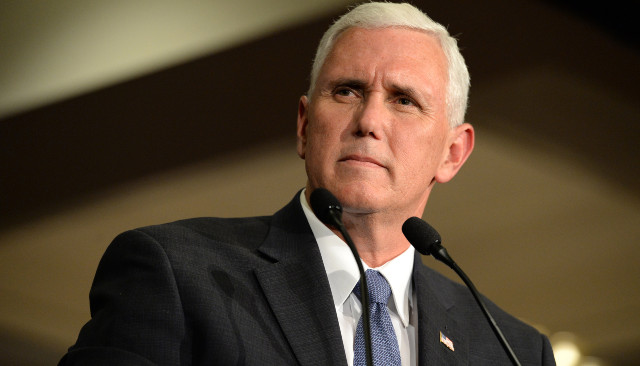 In a major blow to Donald Trump’s reputation as the Republican kingmaker, Georgia Gov. Brian Kemp trounced former Sen. David Perdue in the GOP primary for governor. The double-digit blowout came despite the fact that Trump had endorsed Perdue and cleared the field of other challengers, while making Kemp his single biggest target for defeat during the primary season.

And while this is but a single primary defeat for Trump on its own, there was a bit more at stake here than simple pride.

Trump’s former Vice President Mike Pence had endorsed Kemp, putting the former political pair at odds with one another in a major way.  Trump lambasted Pence after the endorsement, accusing his former veep of seeking attention.

Pence fired back at Trump subtly on the eve of the election, declaring that a vote for Brian Kemp says the the Republican Party is the party “of the future”.

The former Vice President has been coy about his potential plans to run for President in 2024 – a maneuver that would almost certainly see he and his former boss going toe-to-toe on the national stage.