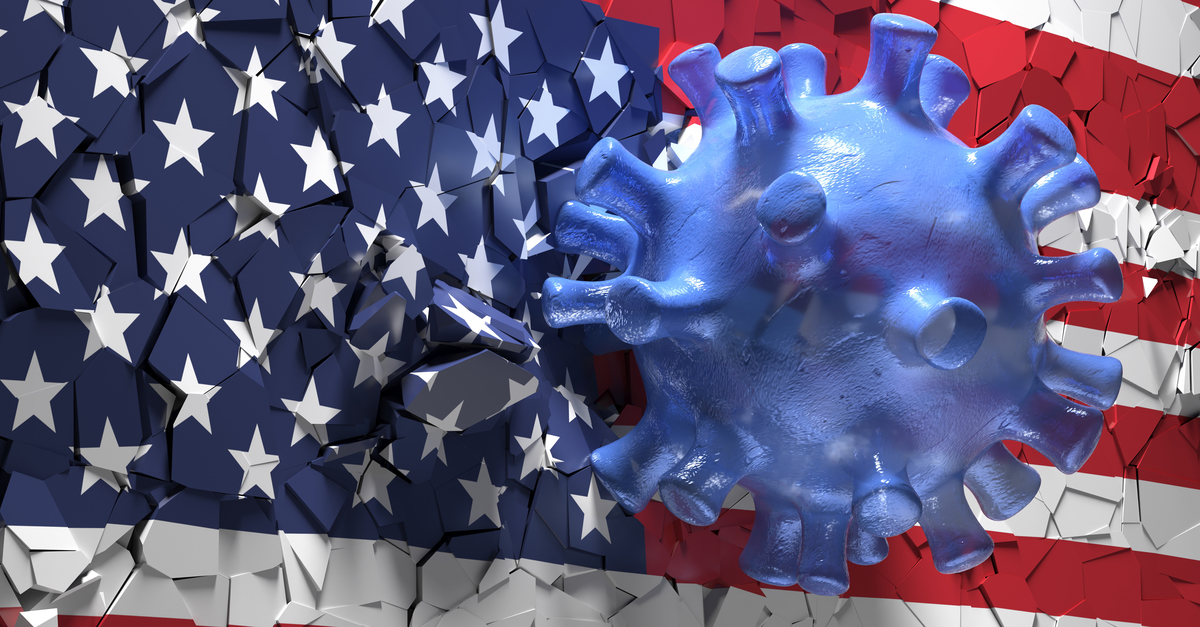 The following article, Monkeypox Cases Being Identified in Florida, Massachusetts, New York, was first published on Flag And Cross.

The third reported case of monkeypox in the United States has been discovered in Florida, officials said Sunday.

Previously, a Massachusetts man and an individual from New York City had become infected with the viral disease, which occurs mostly in central and western Africa.

Officials said the Broward County case is related to international travel, according to the South Florida Sun-Sentinel. The infected person is in isolation.

Case is in Broward County and related to international travel.

Through Saturday, 92 monkeypox cases had been confirmed and another 28 were suspected in nations where the virus is not endemic, according to a World Health Organization news release. Cases have been reported in Australia, Belgium, Canada, France, Germany, Italy, the Netherlands, Portugal, Spain, Sweden and the United Kingdom.

“What’s going on now is surprising cause we are seeing a spread from human to human and it has spread faster than I’ve ever seen,” Dr. Aileen Marty, an infectious disease expert at Florida International University, said, according to WTVJ-TV.

“The important thing to understand is it has a long incubation period,” Marty said. “It can be as early as five days and as long as 21 days.”

“If we have a case, potentially, in Florida, a case in Massachusetts and a case in New York, then there are several other cases in the United States yet to be diagnosed and they will show up,” Bush said.

“It would be quite coincidental that we have three cases, one in Florida, one in New England and one in New York, that have nothing to do with each other. We’re going to see more cases,” he said.

Bush said those who have traveled to areas where monkeypox has been spread need to be aware of any rash that emerges.

“We have to make people really aware now. When you see a rash, the first thing that has to go through your mind is, ‘Could this be monkeypox? Let me understand what that looks like and let me understand who I need to call and what I need to do,'” he said.

“Obviously, we have to be cognizant of people who traveled not just to Africa but to parts of Europe and Canada and Australia and keep in mind that the first presentation of a rash needs to be investigated and that person needs to be isolated and their contacts investigated until proven otherwise,” Bush said.

JUST IN: Britain is now advising “high risk” close contacts of people infected with monkeypox to isolate for 21 days.

This comes after Belgium made 21 day quarantine mandatory for patients.

This is beginning to feel like a repeat of 2020…

Bush said international travel contributes to the spread of diseases.

“We have a global travel situation right now and it’s the same reason we had COVID coming into the east coast and the west coast,” he said. “We have a very populated world and billions of them travel on a regular basis and that’s the reason we have diseases that are easily spread from one place to another before you can even wake up in the morning.”