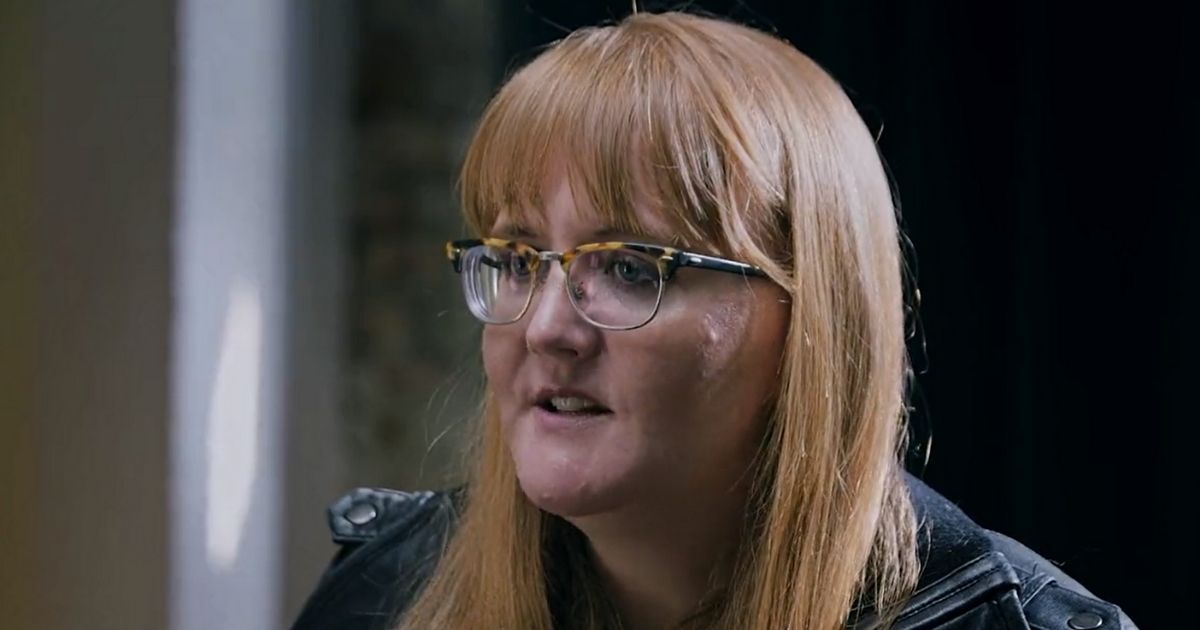 The following article, Dem Candidate for Congress Has Unique Solution to Homeless Crisis: Break Into Empty Homes and Occupy Them, was first published on Flag And Cross.

Homelessness is an intractable problem at the best of times, and politicians have long fought over how best to solve it. Conservatives tend to argue personal responsibility, private charities and a robust economy are the best solutions. Liberals, meanwhile, rely on government solutions such as subsidized housing, changes to zoning regulations and criminal justice reform.

One self-described socialist running as a Democrat for Congress has a unique solution, however: good ol’ fashioned breaking-and-entering.

In an ad first released last week, Rebecca Parson, a candidate in Washington’s 6th Congressional District, proposed that a million people breaking into empty houses would solve homelessness in America by forcing Congress to pass a “Housing for All” bill, according to Fox News.

(While this might be the most outrageous example of how socialism is theft that we’ve seen recently, it’s hardly the only example — and if America doesn’t quickly learn from the history of Marxist thought put into practice, we could be doomed to repeat it. Here at The Western Journal, we’ll keep reminding readers about why socialism and communism are the most deadly forms of government ever practiced in the modern world. If you support our mission, please consider subscribing.)

Parson, who is a member of the Democratic Socialists of America, previously ran for the seat in the district, which includes Tacoma, in 2020. She finished third with 14 percent in a nonpartisan jungle primary that saw Democratic incumbent Rep. Derek Kilmer finish first with 47 percent of the vote and Republican Elizabeth Kreiselmaier second with 27 percent.

With a little bump and a lot of publicity, then, perhaps Parson could make a race of it and force a showdown with Kilmer, who’s more far more centrist than Parson. (Then again, so was Mikhail Gorbachev.)

After she released a two-minute ad that called for a minimum wage of $30 (not a typo) and for occupying empty houses, one can safely predict this: Yes, she’s going to get some publicity.

A bump, though? See if you think those in the Seattle suburbs have gone this far left:

$30 is the bare minimum in every county in the US for an adult with a kid to afford housing, food, healthcare, basic necessities. No vacations, no eating out. Those are the facts and no amount of praying to Ayn Rand and Milton Friedman will change that.

The ad begins with Parson, apparently living out of her Toyota Prius, flipping through radio stations, one of which plays a bulletin about housing prices being “unhinged from fundamentals.”

“You feel it, I feel it, we’re on the edge of collapse,” the candidate declares. “The corporate elite tell us not to worry. But what has doing what they told us ever gotten us?”

Parson then turns a stereo knob and “Killing in the Name Of” by multi-platinum, multi-millionaire, multi-socialist militant rock act Rage Against the Machine begins playing.

“I did what they told me. I went to college, I got a master’s degree,” Parson says. “I ended up living in my car.”

At this point, she fetches a pair of bolt cutters and rehashes the primary reason people know her name: In 2020, when she was a spokeswoman for Tacoma Housing Now, the group occupied empty buildings to force the government to increase spending.

(In at least one case, the building wasn’t quite so empty; on Christmas Eve, 2020, the group paid for 16 rooms at a Travelodge for one night, refused to pay and set up camp there. “We paid for the first night and now we’re demanding that the city and county pay for the other nights we’ve been here,” Parson told local media at the time. Police ordered them out six days later. But details, details.)

This time, she’s dreaming bigger than some measly empty buildings or Travelodges, though. Instead of MAGA, call it MATA: Make America Tacoma Already.

“Imagine I proposed a Housing for All bill in Congress,” she says in the ad. “Then imagine you, me and a million of our friends took action and occupied empty houses nationwide. They couldn’t ignore us.”

Yes, and one might counter “they” — I’m assuming Parson is here referring to that vague leftist construct oft referred to as “The Man,” a sprawling regressive entity that encompasses any person or institution not woke enough to get on board with an idea like, say, breaking and entering a million unoccupied homes — have something called “law enforcement” on their side.

As Fox News noted, “On the surface, the strategy appears to amount to trespass, a misdemeanor in Washington, although state law does say that it is a defense if the property is abandoned.” If it isn’t, however, trespassers can be removed, which makes this approach somewhat problematic.

But Parson’s logic regarding why she’ll be able to stick it to “The Man” this time is irrefutable: “No one has ever done anything like this. That’s why it’s going to work.”

Imagine applying this reasoning to any other situation:

No one has ever attempted to reach Mars in a rocket that is powered entirely by the reaction between Mentos and Coca-Cola. That’s why mine is going to land on the surface.

No one has ever applied to Yale with an admissions essay that is nothing more than the first two pages of “Fifty Shades of Grey” translated into pig Latin. That’s why I’m going to be valedictorian.

No one has ever tried to get a domesticated meerkat elected to statewide office. That’s why Mr. Checkers is going to be the next governor of Arkansas.

Despite the fact I can see two of those three being more realistic than what Parson is proposing (let’s face it: a rocket will never achieve escape velocity using foodstuffs), Parson is doubling down on her solution to homelessness.

While her campaign didn’t respond to Fox News when it inquired about the details, the candidate on Monday posted a list of vacant homes in each county in the district on Twitter, followed by a list of homeless people in those counties — as if this represented a prima facie argument that pairing a homeless individual with a vacant home will automatically solve everything:

Housing vacancies in my district:

Number of empty homes for every homeless person in my district:

“In every corner of my district, there are more empty homes than homeless people. Choosing empty property over their lives is a policy choice. It’s a war on the poor — by Republicans and Democrats,” she wrote.

What Parson isn’t proposing isn’t some kind of novel solution to the “war on the poor,” however. It’s the same old war the left has waged against individual property rights for well over a century now.

It’s a dramatic escalation, to be sure, one that even the Alexandria Ocasio-Cortezes or Bernie Sanderses of Congress are unlikely to get behind. The bedrock principle is the same, however: The government could somehow ensure that property you own is better allocated, if only you’d just let them have it.

Socialist theft has never worked before and it won’t work now, no matter how many homeless people Parson induces to fetch the bolt-cutters and join her.

Let’s hope that whatever remnant of “The Man” still exists in the Tacoma area gives Parson a speedy ticket out of the 6th Congressional District race when Washington votes in its primary this August.

Continue reading: Dem Candidate for Congress Has Unique Solution to Homeless Crisis: Break Into Empty Homes and Occupy Them ...